Shiny Shuppet and Banette are now available in Pokémon GO

we’ve confirmed that shiny Shuppet and Banette are available in Pokémon GO! A huge shoutout to our Spanish team (Pokemon GO Hub ES) for confirming and verifying reports left and right — these guys are awesome and you should follow them if your speak Spanish!

If you are looking for more info, make sure to read our Shuppet and Banette guide. For a comparison list of other Shiny vs Normal Gen III variants visit our Generation III Shiny chart.

This is how the newly added Shinies look in game: 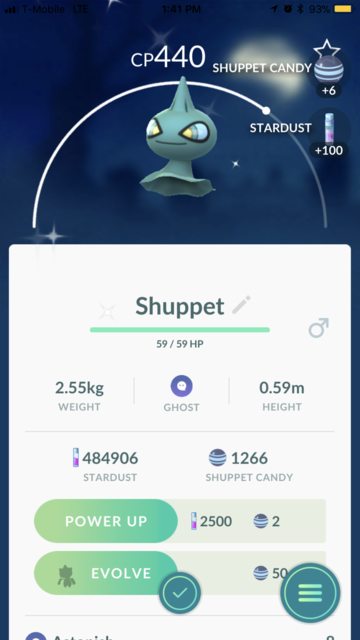 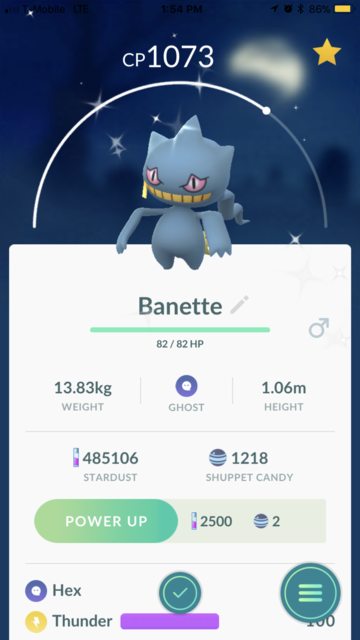 This release means that all of the Gen III Ghost shiny sprites have been released during the Halloween event. The following image contains sprites that were discovered before the event had started:

What are the chances to get a Shiny?

This question has not yet been completely answered, but it seems that the chance for a Shiny encounter is 1 in 256 encounters with the same Pokémon. As we said, this is yet to be confirmed, but early estimates using Gen III ghost Pokémon hint that this is true.

If you want to contribute to research, you are welcomed to leave your numbers in the comment section below. We are looking for a few numbers and some feedback: