With updates, activities, events, and more coming out every single week in Pokémon GO, we thought it was about time to take a look at this week, and how it stacks up with what we have seen in previous years. “This Week in Pokemon GO History” is a series on GO Hub that takes a look at this calendar week throughout 2018, 2017, and 2016.

This week we will be taking a look at week 45 of this year, which takes into account November 5th to November 11th.

This week of 2018 brought us a special bonus events, some cross-gaming promotion, another Community Day, and a mysterious new item. 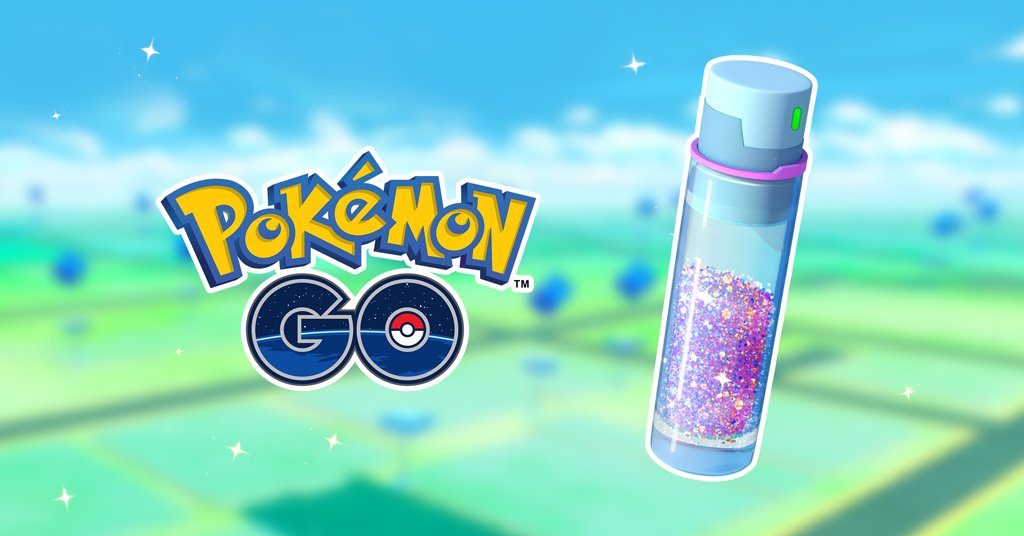 In the midst of Trainers’ Stardust and Experience demands, Niantic unleashed a Satrdust event, granting 2x the amount of stardust for Catches and Hatches, although it was a small event, it was still more than enough to get Trainers motivated! Strangely however, along with the event, Buizel made its appearance in Raids, and started to appear very rarely in the wild. In celebration of Niantic’s new and improved Ingress game; Ingress Prime, Niantic descided to bring the fun all the way to Pokémon GO by adding brand new Avatar Items in representation of Ingress teams, and by adding Shiny Cubone, Ponyta, and Alolan Marowak! 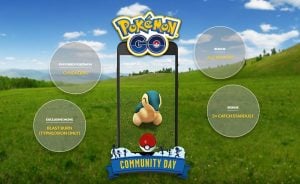 The monthly event that takes the Pokémon GO world by storm; well in all honesty, it was more of a light drizzle. Most Trainers weren’t really there for Cyndaquil, a lot didn’t even care for its Shiny variant, however, with the Stardust Blast event in full swing, Trainers were very happy to take advantage of Community Day’s 2x Stardust Catch Bonus!

The biggest thing discovered this time was the addition of something called a “Sinnoh Stone”, a mysterious new item that can be used to evolve certain Generation IV Pokémon. Chrales was able to not only find the name of the new item, but its description and even its model.

This week of 2017 unfortunately only brought back the past, in the sense of it didn’t really bring nothing new, just sent Trainers on an emotional roller coaster of “give and take away”.

With not much going around, the biggest thing we came across was the rollback of a new update, which brought more issues than additions, this included removing some newly added moves, adding a background sound bug, and other issues in between. The only other thing was the Raid Boss Shakeup!

After the Halloween Event started to kick Events off, this week of 2016 decided to continue the trend with a special event in Japan and a worldwide Bonus event. 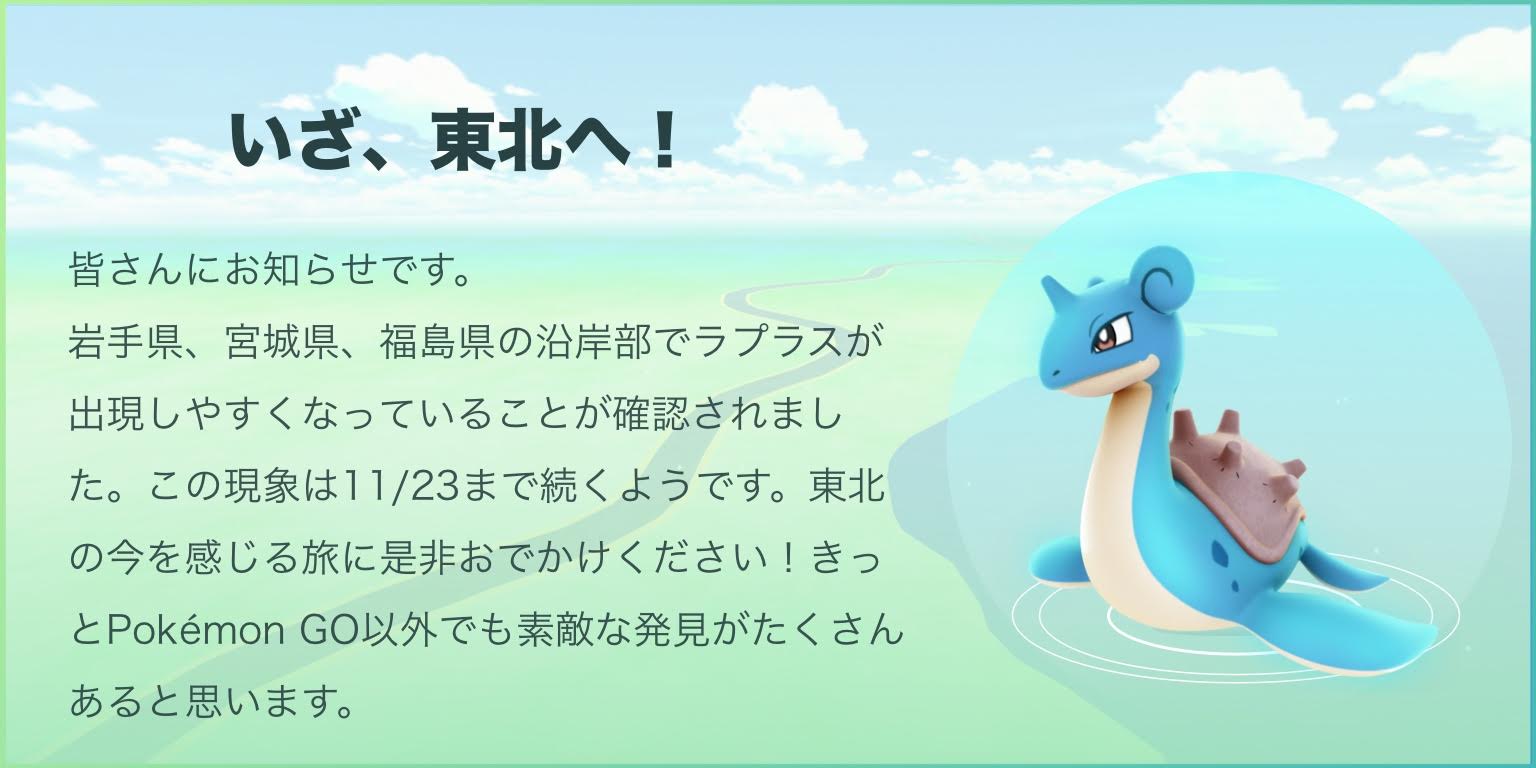 Out of the blue (pun intended), Niantic announced a special event to take place in Japan, this new event would see the increase of Lapras spawns throughout different regions of Japan that were affected in the 2001 Tsunami. 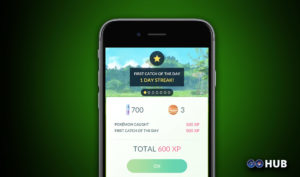 With the recent addition of Daily Bonuses, Niantic added a special new event to celebrate. This new event would double the amount of drops from Pokéstops and attract a larger variety of the usually seen Pokémon. Although it was small, it was a wonderful bonus event at the time!

The main thing to look at was the discovery of Generation II Pokémon names and families along with the addition of Ditto’s move; Transform. Although not directly related, Trainers started to report their Batteries were being Drained at a much higher level.

Around this time two years ago we first started to see events, nowadays, there are plenty of them, some might even argue that there are too many. No matter what your opinion may be, one thing is certain, Pokémon GO has definitely improved, and that reflects extremely well in the amount of content that Niantic brings in today.

Curious to see how this week stacks up compared to last week? Take a look at Week 44 of Pokémon GO History here.