0.252.2 APK Breakdown: Glaciate, Updates for Vivillon and Zorua, and more!

Ever since Pokémon HOME integration was added for Pokémon GO, Pokémon collectors and completionists have gotten hold of valuable Pokémon that are not available in Pokémon Sword and Shield and other current generation games. Surprisingly, some of them are relatively common in the wild in GO, or they spawn in huge amounts during events.

Pokémon almost always release two distinct versions that have access to version exclusive Pokémon. While these Pokémon are not that valuable, with patience, you can find a decent trade for them.

Since Oricorio’s formes in Pokémon GO are region-exclusive, its trade value increased, making it valuable to collectors. While it won’t fetch the same value as the others on the list, with patience and luck, you can find people looking for an Oricorio and offering up Pokémon with Hidden Abilities.

If you are a collector yourself, you can transfer 4 of the Oricorio of your area, and then use the other 3 to trade and complete the remaining 3 Oricorio formes.

Because Zacian and Zamazenta are this current generation’s Legendary Pokemon, you can only catch one per game in the Main Series. They are also version-exclusives so the counterpart will be valuable for those aiming to complete the Pokédex.

Zacian and Zamazenta was available as a raid boss just recently, during the Pokémon Worlds event. If you have a few extra, you can use them to trade for other Legendary Pokémon.

Pansage, Pansear, and Panpour are rare in Pokémon HOME because all three of them are region-exclusive and they have not been available in the main series since Generation VI. This makes their evolution, Simisage, Simisear, and Simipour, respectively, even more rare, given how hard they are to obtain since you need Unova Stone for them to evolve.

These elemental monkeys are actually more valuable than Zacian and Zamazenta since you can find players willing to trade their Shiny Pokémon for them. You can easily get Legendary Pokémon for them as well. I myself have gotten an extra Kubfu and Urshifu for Simisage. 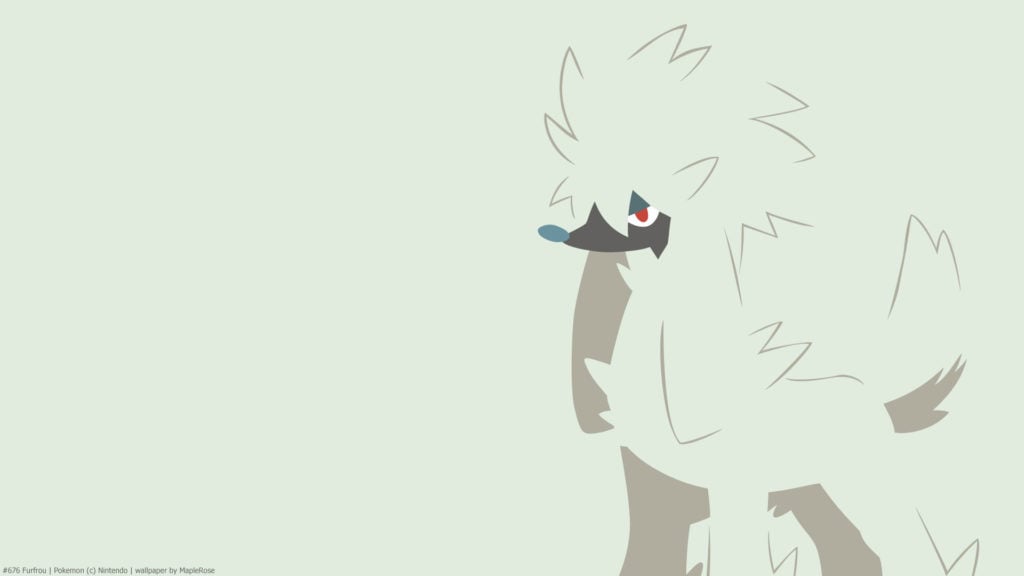 Furfrou is one of the most valuable Pokémon in Pokémon HOME. A Furfrou in Pokémon Home can land you a Legendary Pokémon, and you would actually lose in that trade, given how rare Furfrou is.

The Trimmed Formes of Furfrou fetch a higher price, so if you plan on using Furfrou for trading, you stand a better chance if you spend the Stardust and change your Furfrou’s forme beforehand.

I would suggest to use them for trade when the Fashion Week 2022 event is over to get better trade value.

Vivillon, as of writing, has not been released in Pokémon GO, but it is currently one of the most valuable Pokémon in Pokémon HOME. Arguably, Vivillon is more valuable than Furfrou, since Furfrou is already in Pokémon GO, while you can only get Vivillon in Generation VII.

While Vivillon’s trade value may dip slightly once released, the amount of formes Vivillon has will still make it a very valuable Pokémon and one that you should watch out for.

If Pokémon Scarlet and Violet will be your first Main Series game, these Pokémon will be great trade pieces to start your collection with. Even if you are not playing any Main Series games, it’s best to save a few of them in your personal Pokémon HOME box in case you plan on playing a Main Series games in the future.

Personally, I’ll be saving up event Furfrou to finally complete my Furfrou collection in Pokémon HOME. We wish you luck on your trades!

0.252.2 APK Breakdown: Glaciate, Updates for Vivillon and Zorua, and more!