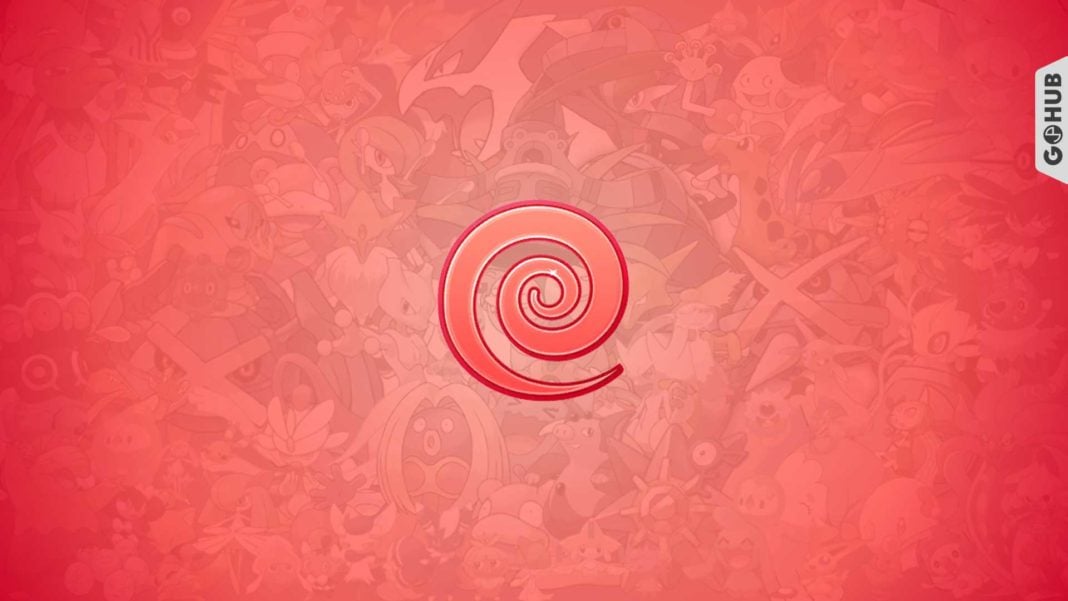 Psychic Pokémon have finally found their usefulness. Although there’s some viability when raiding a Machamp or other Fighting types, Psychic Pokémon haven’t been ideal for Raids in the current Meta. However, they do have a good place in PvP, and it can come in handy knowing which Pokémon to use as well as what moveset is ideal. Below is a list of the top 5 Psychic Pokémon for each League along with all their available movesets.

Psychic-types in the Great League:

*Moves listed in italics are legacy

Meta Relevant Psychic-types used in the Master League table are all Level 40 with perfect IVs.

Medicham does not have a solid Psychic moveset, despite having the typing for it. However, having access to two of the best fighting moves-Counter and Dynamic Punch-Medicham makes itself useful. This, on top of its typing (psychic and fighting), allows it to dish out a lot of damage while taking neutral damage from other Psychic types. Ice Punch is a nice addition for some Ice coverage and may surprise a player’s Flygon or Altaria. Medicham is very useful in the Great League due to Psychic and Fighting typing, along with an awesome moveset in Counter/Dynamic Punch. If you are to use Medicham as a Psychic attacker, Psycho Cut and Psychic are your only options. This set works for good coverage against Fighting and Poison types, but there are other Pokémon-like Hypno-that have access to better Psychic sets in the Great League. Medicham’s defensive-typing also allows neutral damage from Dark types. This makes her an excellent counter to them, as Dynamic Punch should hit them fast and do solid damage.

Cresselia only has access to one Psychic charge move, Future Sight. The ideal set for Cresselia as a Psychic attacker is Confusion/Future Sight. However, Cresselia does learn Moonblast as well, which adds solid coverage against Dark and Dragon types. It is not unwise to invest in a duel moveset for Cresselia, as having Moonblast is a good way to use Cresselia on defense (defending mainly against Dark types). If you’re going to go with one set only though, Confusion/Future Sight packs a hefty punch in PvP.

Lugia has some impressive stats, really holding well on defense statistically speaking. Lugia is also gifted with the best Psychic charge move, Future Sight. The ideal moveset for Lugia as a Psychic attacker is Extrasensory/Future Sight. However, much like Cresselia-you can play Lugia on defense with Sky Attack. Sky Attack gives good neutral coverage and may surprise a Dark type attacker. Sky Attack is not a bad add if you’re going for two charge moves. If you’re only looking at only one, Future Sight is the way to go as it packs a punch.

Mew has access to so many moves, it’s incredible. The ideal fast move is Shadow Claw, simply because it is such a great fast move in general (lots of energy gain and hits hard as Ghost type coverage). With that being said, Mew has two great charge moves to go with Shadow Claw. Psyshock, in this case, is number one as it gives Mew his classic STAB. This is a good way to use Mew as a Psychic attacker. If you want to use Mew on defense or for neutral-coverage, Dragon Claw is a great charge move for PvP. Dragon Claw hits hard and hits fast, as Shadow Claw gains energy relatively fast and gives good Ghost coverage (excellent against other Psychic types). Mew is ideal for using two charge moves, as a combination of Psyshock and Dragon Claw is sure to throw off your opponent.

Latias has good stats, which makes her a solid Psychic type attacker. Zen Headbutt and Psychic are ideal here, as her other charge moves aren’t nearly as good. Thunder doesn’t have much use, and Outrage is only useful if you’re going in as a Dragon type attacker. However, many other Dragon types perform the role better than Latias does. So there’s only one ideal Psychic set for Latias, Zen Headbutt and Psychic.

Metagross does not have a bad moveset. Meteor Mash is the clear winner, as it gives powerful neutral coverage to many different types. However, Metagross is usable as a Psychic attacker as well. With access to Zen Headbutt and Psychic, along with amazing stats-Metagross can beat up on Poison types and does solid neutral Psychic damage to various types – simply because he has awesome stats. Against Fighting though, Metagross is in a tough situation – on the one hand, he can dish out solid super-effective damage, but on the other hand, Steel takes neutral damage from Fighting types. Metagross has viability both as a Psychic attacker and defender, as his defensive stats are as impressive as his high attack stat.

Mewtwo has the highest attack stat among Psychic type attackers and defenders. Sitting at a 300 base attack stat, he hits hard regardless of his moveset. Psycho Cut and Shadow Ball* are ideal as they give supereffective coverage to other Psychic attackers/defenders and great all-around neutral coverage. That being said, Confusion/Psychic is the next ideal moveset if the legacy move Shadow Ball is unavailable. Mewtwo is a glass cannon though, so try to avoid running into a Bite/Crunch Tyratinar or Houndoom as Dark hits him as hard as any other Psychic type.