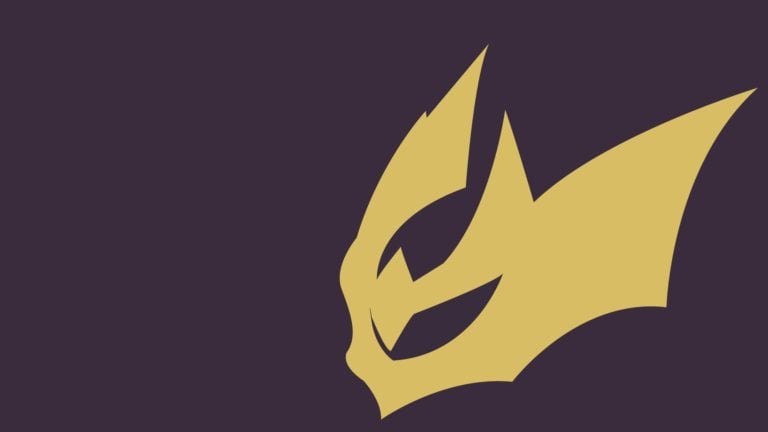 Both Forms of Giratina are powerhouses in Ultra League PvP. The high Defense (for Altered Form) and Stamina (for both Forms) allow Giratina to take significant damage. Although Giratina has five weaknesses, both Ghost and Dragon take increased damage from moves of that same type. Ice on the other hand deal increased damage, but take neutral damage. Lastly, the lack of a Quick Fairy Move, holds Fairy counters back.

One more thing to note is Ancient Power Rock has a 10% of increasing the user’s Attack and Defense 2 Stages. The below categories assume no Stat Boosts. If Altered Giratina gets even one Stat Boost, Arceus help us all.