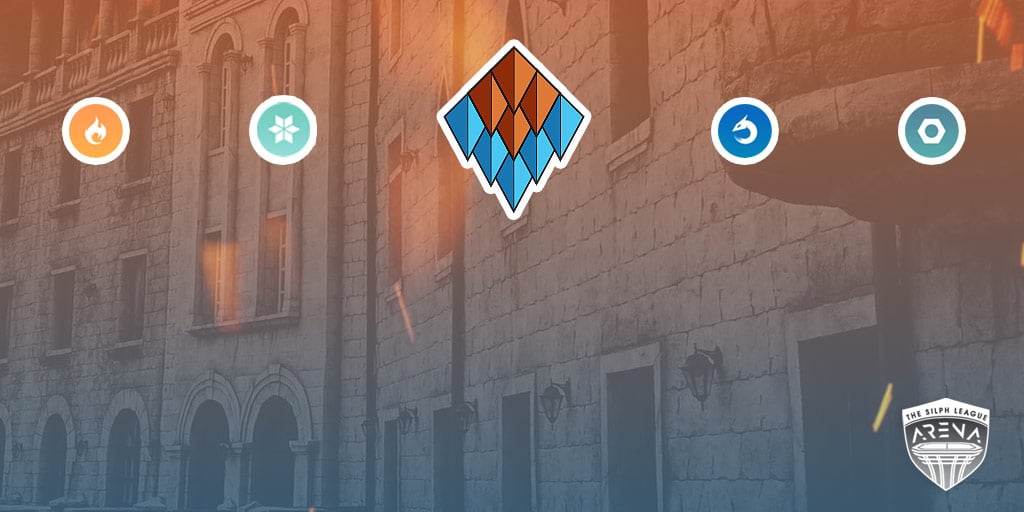 The Kingdom Cup, Silph Arena’s next themed cup for April has been announced! This cup will only allow Ice, Fire, Dragon, and Steel Pokémon. If you are a tournament admin, this tournament is already available for scheduling right now, and assets for this cup can be found right here.

As for the leaderboards, they are on the way and as Dronpes puts it, “We are putting the final touches on these, and we hope you’ll feel they’re worth the wait!”

While we currently have no certainty in which Pokémon will conquer the meta for the Kingdom Cup, PvPoke and PokeBattler already have their rankings up on their site so you can test out Pokémon that you feel will conquer the meta. We at GO Hub have already prepared an initial list of Pokémon you should look out for in this Cup. Take note that we do not guarantee they’ll have a good performance, but this initial list will at least help you get started in researching for this next Cup.

This Pokémon has been generating some buzz in Great League ever since its release, but this is the first time Bastiodon can actually shine. It’s god-like defense, passable HP, and access to Smack-Down makes this Pokémon a high-tier threat in Great League in general. The problem is it is easily countered by its Water and Fighting weakness, which will at least be available in this meta given how many Ice-types have a secondary Water-type, half of the Fire-type starters are Fighting, and Lucario being popular since it has Power-Up Punch.

With its two only weakness being Dragon and Fairy, Kingdra might finally have a slight chance in claiming Altaria’s throne as the premier Dragon-type. It’s the only Dragon-type in the meta that’s not weak to Ice, and like Altaria, it has access to Dragon Breath which still does decent damage even on resisted hits. It’s still going to be hindered by its Charge Moves having high energy, but with enough support, Kingdra can sweep the team handily. It might also prefer Hydro Pump over the usual Blizzard so it can not only do big damage on Fire-types, but also scare off Steel-types, especially Steelix and Bastiodon.

If you want another defensive-minded Pokémon, Shelgon is an option you can take. While it doesn’t beat Altaria or Kingdra, the fact that it can still check Steel-types with its Flamethrower is something it can differentiate from other Dragon-types. While a pure Dragon typing leaves it a good amount of resistances, it is still weak to Ice and Dragon, which is half of the types available.

While it doesn’t have the means to beat Pokémon with Dragon-type moves like Charizard, Typhlosion does have access to Shadow Claw, which makes it charge Blast Burn faster. It also has the exact stat spread as Charizard but with fewer weaknesses since Typhlosion is just Fire-type. This stat spread might also be a curse since it will still be a bit frail compared with other Pokémon, which is not really that uncommon for Fire-types. It also has a lack of good moves outside of Blast Burn, relying on high energy Charge moves for coverage.

Lucario is one of the dark-horse favorites of the meta. Because it’s still too early in the meta, Lucario can either go up the ranks with its great typing and access to Power-Up Punch or slide down because of its still relatively low bulk. Only time can tell and personally, I’m not optimistic about Lucario’s chances.

There are also lots of Pokémon from past themed cups that can also fare well in this meta. Pokémon like Skarmory, Altaria, Lapras, Sealeo, Steelix, and Melmetal have favorable moves and typing to make it possibly a threat in the meta. We’ll do an analysis article very soon so we hope you stay tuned.