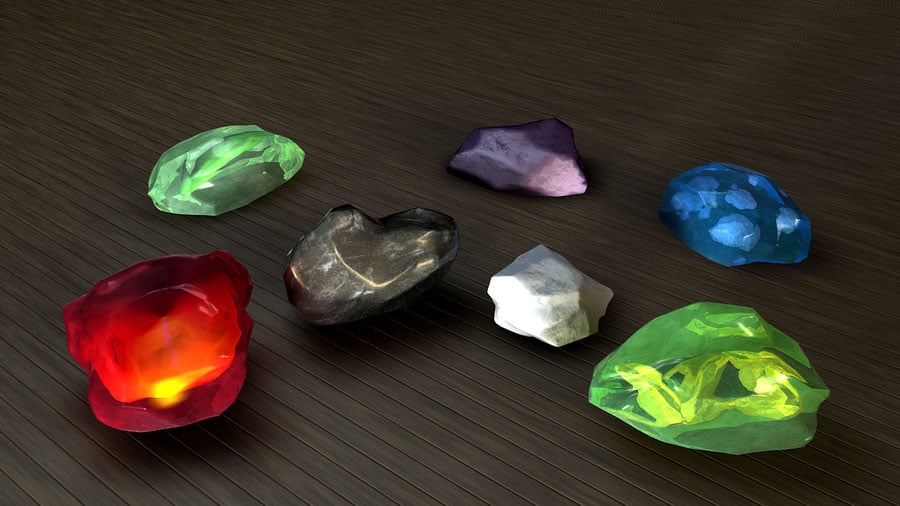 With Generation 4 just around the corner, its a good idea to become familiar with the Pokémon who are soon to be gracing our accounts, and how they are likely to evolve. In total, 107 new Pokémon and evolution’s are going to be added to our client, and within that, there are a number of Pokémon that typically required special items to induce evolution — elemental stones.

You should also know that this is the second article in our Future of Evolutions series — the first article in the series focused on evolution items and it’s a good idea to read it first.

When Niantic released Pokemon GO, Pokémon that historically required an elemental stone to evolve, but did not have a split evolution, were given only a candy requirement in order to evolve. For the majority of them, if a split evolution could occur, it would be randomised — think Eevee (beyond the name trick).

This approach tossed out a lot of the original evolution stones out the window, and we don’t expect to see them introduced in Pokémon GO’s future. We’ve prepared a list of Pokémon that require these items and we marked them with a special “category” in which they belong:

* indicates a split evolution is in play

Elemental Stones: Beyond the First Generation

With each passing generation, more elemental stones were brought into play in the main Pokémon series. Prior to Generation 2’s release within Pokémon Go, it was widely assumed that these would also be added as a straight conversion to Candy. This didn’t quite happen, did it?

Niantic overcame the challenge of split evolutions by adding a special item (ie. Sun Stone) requirement to several Pokémon evolution criteria, and in turn, introduced a simple rule: if you have a split evolution, and you require an elemental stone, it is likely it will be added to the game.

Below is a list of the elemental stones which were introduced in or after the Generation 2 content, and what Pokémon they have historically affected.

Using Sunkern and Gloom, as examples of Tier 1 and Tier 2 evolution respectively, it would be safe to assume that similar Pokémon in the future will need either 50 or 100 candy, plus an evolution item. However no Pokémon using a Dusk, Shiny or Ice stones have split evolutions.

The risk of adding items to Pokémon GO is that we only have a single method of obtaining them currently. To add more items would reduce the ratio we get from each spin, including the 7 day bonus. If you’re one of those unlucky players who gets many of the same item in a row, consider that to obtain a Dawn Stone, you have to contend with all other evolution item drops each spin.

If you have read the first part of this article, you will be aware that generation 4 includes a lot of new evolution items, and with Alolan forms now being introduced, we have to at least entertain the theory that Ice Stones could make it into the mix, as unlikely as that may be.

The smart money is that only the Dawn Stone is added from the elemental stones, and other items such as the Reaper Cloth will also make it into the mix.

This is a quick table of how the guaranteed drop ratio will pan out if the rate and mechanic remains unchanged.

** I have included the Dawn Stone, as it a potential requirement of a split evolution.

Here is hoping that if more evolution items are introduced, then either the drop rates increase or a new mechanic is added for obtaining items. My own theory on a new mechanic can be found here, but as a concept by no means a sure thing.