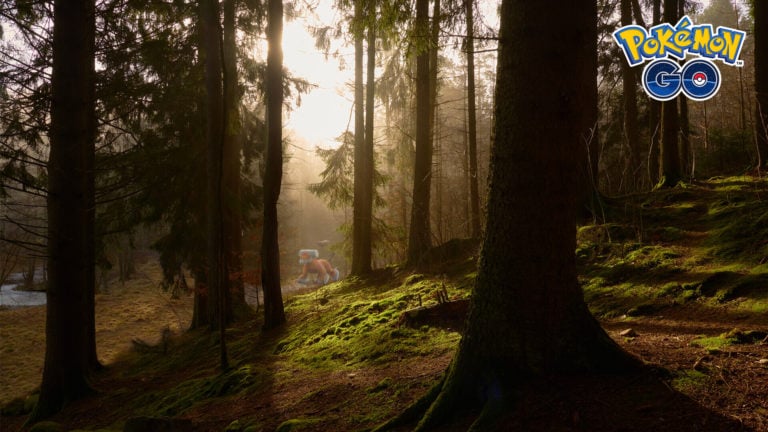 Hello Trainers!  Rivals week is coming, and it brings with it rival Pokémon and competition! The Season of Legends continues with Rivals’ Week, an event celebrating rivalries between Pokémon.

Rivals’ Week challenge – Trainers can complete 40M raids worldwide, to unlock double catch stardust for the rest of the event!

Therian Forme Landorus will be making an appearance in 5-star raids for the first time! Check out our Landorus (Therian) Raid Counters Guide for preparation!

Skrelp and Clauncher, along with their evolutions will be making their Pokémon GO debut.  They will be appearing in the wild, in raids, and in Field Research encounters.

You can check our Dragalge Meta Analysis for more information on this brand new Dragon type.

The following Pokémon are available in Pokémon GO Raids during the Rival Week event:

Enjoy event-exclusive Field Research tasks that will lead to encounters with rival Pokémon, such as Skrelp and Clauncher!