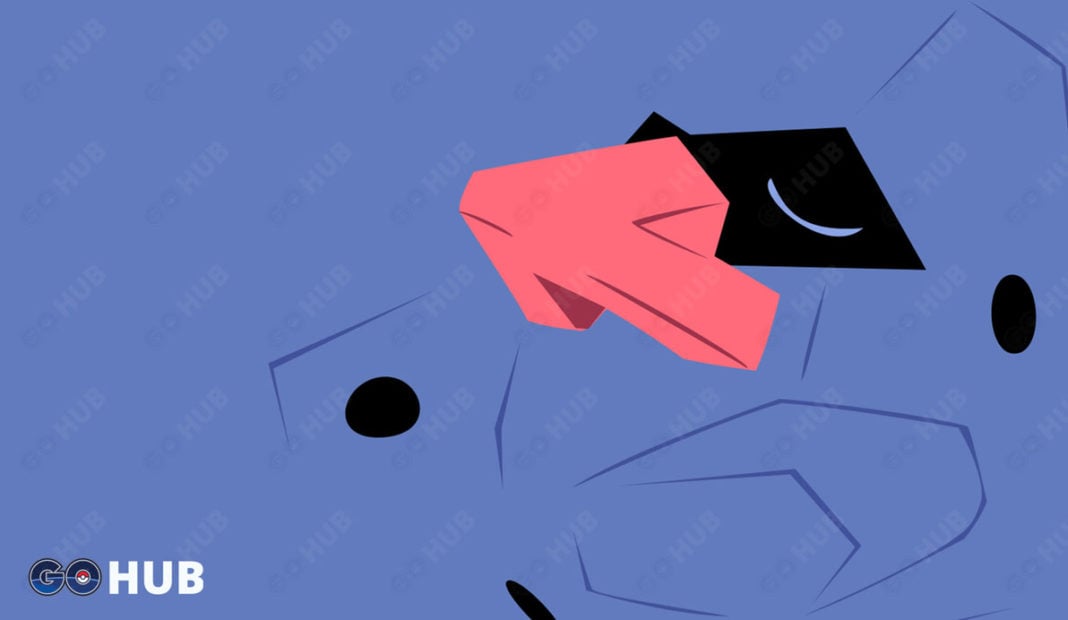 Nosepass does not have stats that can be utilized for Gym defense or anyoffense purposes. With 263 DEF and 60 STA  it will not last long while attacking almost anything .

Add the fact is that rock type Pokémon are very weak against a variety of other types: grass, water, steel, ground and fighting.

For collection purposes, it’s suggested to catch any Nosepass you encouner. You’re unlikely to spend your Nosepass Candy and by the time Generation 4 releases, you’ll have enough candy to evolve a Probopass that could be usable in upcoming PVP in the future.

Nosepass in the Pokémon GO meta

Nosepass does not have a rank of any kind in the Pokémon Go. It’s basically the Third Generation’s version of Shuckle. The only difference is that Nosepass will eventually have an evolution, and then if it gets right moves will be usable in raid battles as well as upcoming PVP.

We can compare the Pokémon GO Nosepass to Porygon, but there is one major difference. When Porygon evolves into Porygon2, its stats increase so much that it actually becomes a solid defender! Nosepass (and its evolved form Probopass), don’t have the same luck.

Despite having a good DEF (236), it is not enough to make Nosepass last long enough. It’s very low STA (60) is just abysmally bad. Even Azurill, which is A BABY POKEMON has higher STA!

Honestly Nosepass is just another Pokédex filler, but it would still be smart to catch as many as you can for its evolution in Gen IV.

Rock Throw does benefit from STAB and has a lot higher DPS then Spark.

Rock Slide and Rock Blast are almost the same with slight advantage for Rock Slide because of DPS.

A normal Nosepass is blue, with a body that resembles the Easter Island Heads. It has a red triangular nose that looks like a 3D arrow. It has a black mask-looking cover on its eyes.
A shiny Nosepass has a gold colored body. All other structure is identical to that of its normal counterpart.

Nosepass made its debut on the 290th episode of the Pokémon series (Advanced Generation: Episode 16) titled “The Winner by a Nosepass”.