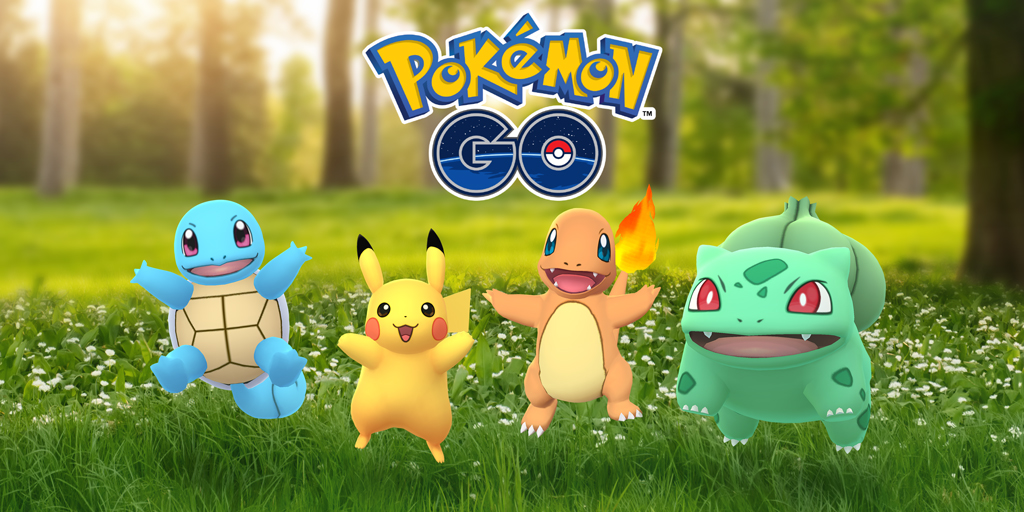 This guide was originally written for the Kanto Week, but has since been updated to help players figure out which are the best Kanto Pokemon to catch in general. With the current increased Kanto spawns event, we figured it is relevant again.

The Kanto Week celebration is currently in effect, bringing increased rare spawns for Generation 1 Pokémon and special Kanto flavoured raid bosses. The event has been labeled as a disappointment for experienced Trainers, however, we tend to disagree, as this is an unique opportunity to obtain a set of top attackers easily, regardless of your skill and Trainer level.

Today, we’re gonna go over a couple of Pokémon you should focus on during the event, as this is a great opportunity to invest in the future, fill in the gaps in your team and have a stable team for the months to come. We recommend using Pinap Berries for capturing all Pokémon mentioned in this guide. We don’t want to write that for each one separately 🙂

The must have category lists Pokémon that are essential catches during the Kanto celebration, either due to their meta relevance or due to their niche usage / role in the quest chains.

Machop is arguably one of the most important Kanto catches, as it’s final evolution, Machamp, will be relevant for a long time in the foreseeable future. Machamp has endured pressure from Hariyama, Blaziken and Heracross, managing to stay a top tier attacker for a number of high profile raids.

If you don’t have a team of six strong Machamps, we strongly recommend farming Machop candy during the Kanto celebration event. Pinap Berries are a must, and we’d even suggest evolving high IV / Level Machops on sight — with such an abundance of Candy, there’s no reason to wait.

Recommended amount of Candy to farm: 700+

Exeggutor is the strongest Grass type currently available in game, expected only to be dethroned by Tangrowth in Gen IV and a couple of other options in future generations. With solid bulk, freakishly high SB damage and versatility in two roles, Exeggutor is a great Pokémon that requires only 50 Candy to evolve. We recently wrote about how useful Exeggutor is as a Grass and Psychic type, so check it out: Exeggutor: Grade A+ Pokémon GO Grass Type.

Recommended amount of Candy to farm: 200+

Let’s be honest, Gyarados has lost a lot of its appeal as Water type one Kyogre became available, however, it’s still one of the fastest and strongest Waterfall attackers, only second to the aforementioned Kyogre.

Combine that with the fact that you actually need to evolve a Magikarp during the Mew quest, and you got yourself one lucrative fish to catch. We strongly recommend saving your candy before your reach stage 6/8 in the Mew Mythical Discovery quest chain.

Eevee is one of the most versatile Pokémon in the game, with eevolutions offering decent type coverage in most cases. Eevee spawns have been consistently high during the event, giving an easy channel to get a Level 30+ weather boosted one with solid IVs. Moreover, Eevee evolves in Gen IV into Leafeon (2849 Max CP, Grass) and Glaceon (2866 Max CP, Ice), making it one of the strongest long term Candy investments you can do right now. Aside from that, all Eeveelutions (aside from Umbreon) can be used in radis and gym battles, often as team fillers and high DPS glass cannons.

Checkout our Leafeon and Glaceon guides.

Recommended amount of Candy to farm: 200+

Saving for the future

We expect these Pokémon and their Gen IV evolutions to be worthy Candy investment in Gen IV and beyond, and we’re recommending stocking up during the current event.

Check out our Magnezone guide here.

Tangela evolves into Tangrowth, an incredibly powerful Gen IV Grass type with elite stats. Tangrowth is expected to dethrone Exeggutor (and Venusaur) and become a staple Pokémon in many Gen IV teams.

Check out our Tangrowth guide here.

Rhyhorn evolves into Rhyperior, a Gen IV pain machine that will be second only to Groudon in that particular typing. Rhyperior could turn out to be a gamble, depending on which moves it gets, so keep an eye out.

Check out our Rhyperior guide here.

Other notable Gen 1 Pokémon which evolve in Gen IV, but are not expected to be meta changers (shoutout to HSMorg for pointing out that these are also interesting, at least for Pokédex filling purposes):

These Pokémon are usually hard to find and fill in interesting niche roles in the meta. Without any particular order, here is a list of the remaining recommended Kanto catches.