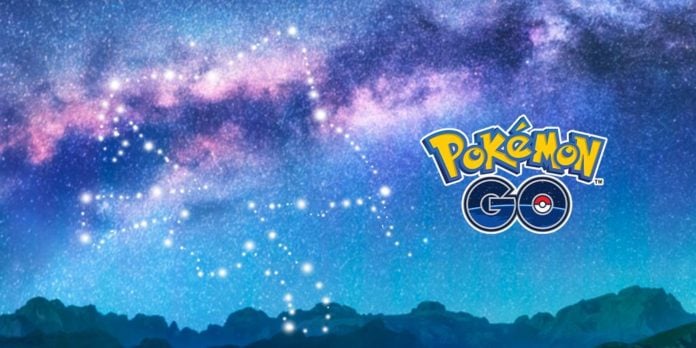 Trainers, the mysterious Twitter countdown is scheduled to reach 0 today, likely around 1 PM PT. Niantic has put out five separate tweets, each published around 1 PM PT and each of them outlining Jirachi’s shape more and more. We’re not sure what will happen today: will Jirachi be released or will there be an announcement that it is coming at a later date?

Suffice to say, we’re expecting something to happen today at 1 PM PT. I’d wish we had more information, but unfortunately we don’t know. As discussed in Speculative Analysis of Professor Willow’s Global Challenge Ultra Bonus Unlock, Ultra Rewards Week 2 could be the period during which we have the opportunity to fight Jirachi: