Jurassic World™ Alive – AR Mobile Game – Roaring its way to you this Spring 2018! 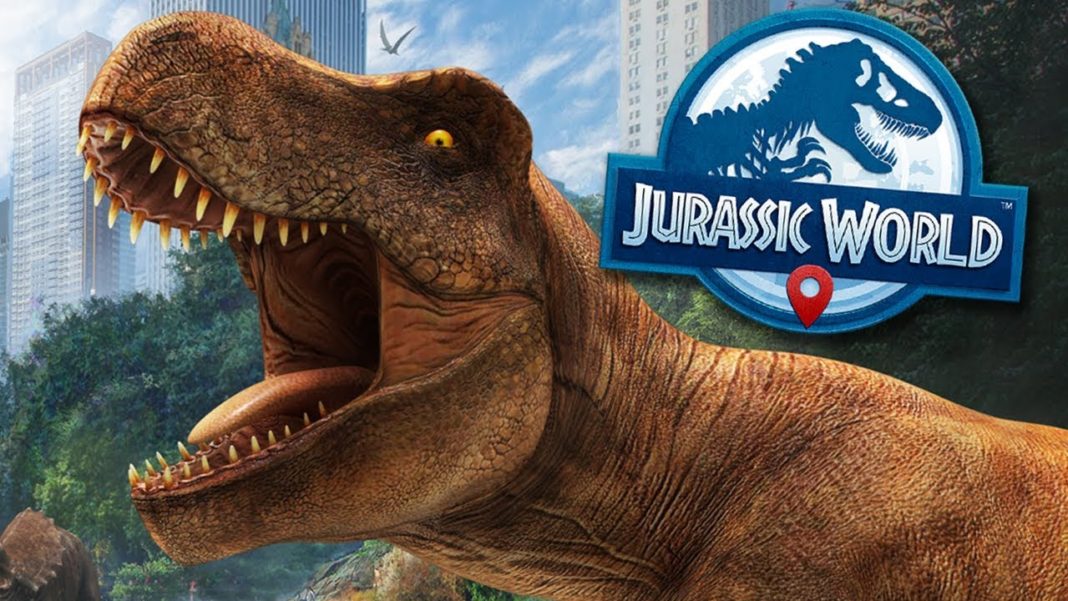 This is not a drill! If you had not already heard about it, yes, it is true, every little kid’s dream is about to come to life! A location-based technology and augmented reality (AR) mobile game about Jurassic World™ is in the works and scheduled to be released this Spring of 2018!

PS: Please complete a very important survey at the end of this article. 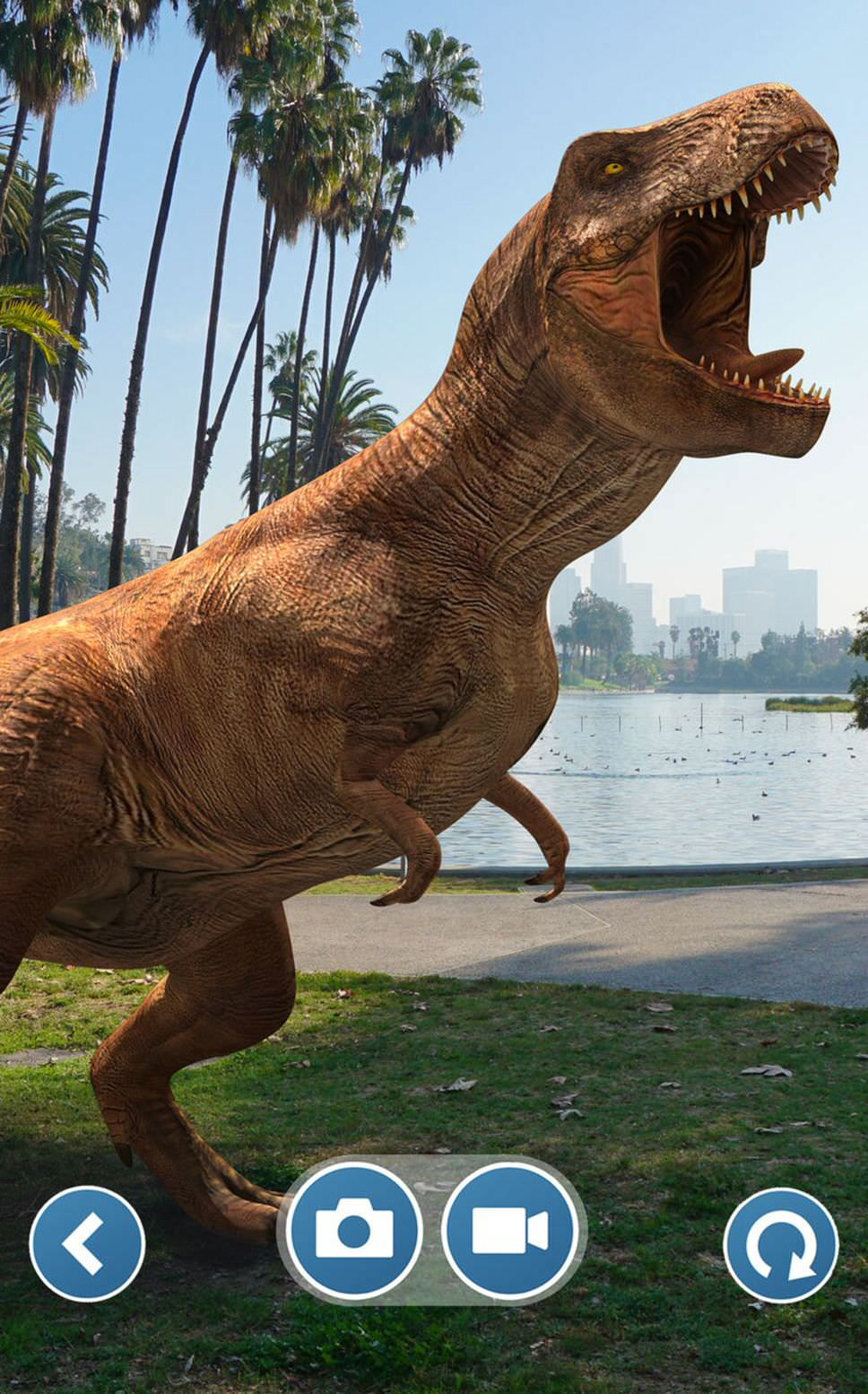 Unlike Wizard Unite which is being developed by NianticLabs, Jurassic World™ Alive (a Pokémon GO-style game oriented on dinosaurs from the Jurassic World universe) is currently being developed by a Montreal-based company called Ludia in collaboration with Universal Studio (Universal Brand Development). Ludia has previously developed various branded mobile games ranging from Jurassic Park™/World™, Battlestar Gallactica, Family Feud, Teenage Mutant Ninja Turtles, etc.; so this is not their first rodeo. It is, however, their first step into the location-based and AR technologies.

In Jurassic World™ Alive, players will act as new recruits from the Dinosaur Protection Group. Their main tasks will be to discover and protect dinosaurs from around the world. Players will have to locate dinosaurs on the map and deploy an in-game drone to retrieve DNA samples. This will allow them to breed genetically modified dinosaurs in a lab, and then engage with other players around the world in real-time PVP arena battles, allow them to level-up and earn more rewards.

The launch of the game will coincide with the theatrical release of Jurassic World: Fallen Kingdom™, scheduled for June 22nd, 2018. All we can hope for, is that Ludia has taken John Hammond’s words of wisdom into consideration and has spared no expense in the development of Jurassic World™ Alive. This game will certainly, and finally, make a lot of kids’ (and adults’) dream come true! Here’s the teaser trailer of the game.

Visit www.jurassicworldalive.com and pre-register to receive a free rare incubator when the game launches. The game will be available for iOS and Android.

What we need from you?

We would like to know if you would like the Hub to cover Jurassic World™ Alive, as we are currently doing with Pokémon GO and Wizards Unite (Wizards Unite Hub). So whether or not you would, please let us know by completing the survey below.