Here’s what we’ve found, but adjust your expectations, as the update is mostly bug fixes and code refactoring, despite the big bump in version number. You can get the 0.93.3 APK on APK Mirror.

We are seeing massive shifts in the code base, with various tracing plugins being added and removed. More than anything else, the 0.93.3 update is dedicated to bug fixes and refactoring – the process of reworking the existing code base. We can’t emphasize this enough, but here are some raw numbers behind code changes:

From data mappers to map renderers, almost every code section was touched and modified, and it seems that a lot of code was shifted around in preparation for something. Niantic is heavily investing in the code base, as it will / already does form the basis of their upcoming titles.

PGP, or Pokemon GO Plus code base was also modified, adding a ton of new network requests, flags and internal states. The game is now much more aware of what is going on with your PGP. Additionally, several tracing systems were put in place, likely to make future bug discovery easier.

Here are some states from the code base (section headers are bolded):

Author’s note: ZeChrales informed us that the Weather Ball sound and UI Encounter sprite atlas were present before, probably skipped by me in a previous APK mine. We didn’t report on it before, so we’ll keep it in the article. Kinda sad, makes the update even less exciting.

Just as we were ready to end this APK teardown with a sad grin, we decided to dump the sound assets from the current APK. Lucky us, as we found a new move inside the sound files! Everyone, meet Weather Ball, Castform’s signature move introduced in Generation III!

Be aware that the move is not yet present in the code base and we don’t think it will become available soon.

In addition to Castform’s move, we found a mysterious switch in a file named SpriteAtlasTexture-UIENCOUNTER. We have no idea what the switch is for at this moment, but it’s addition is curious. 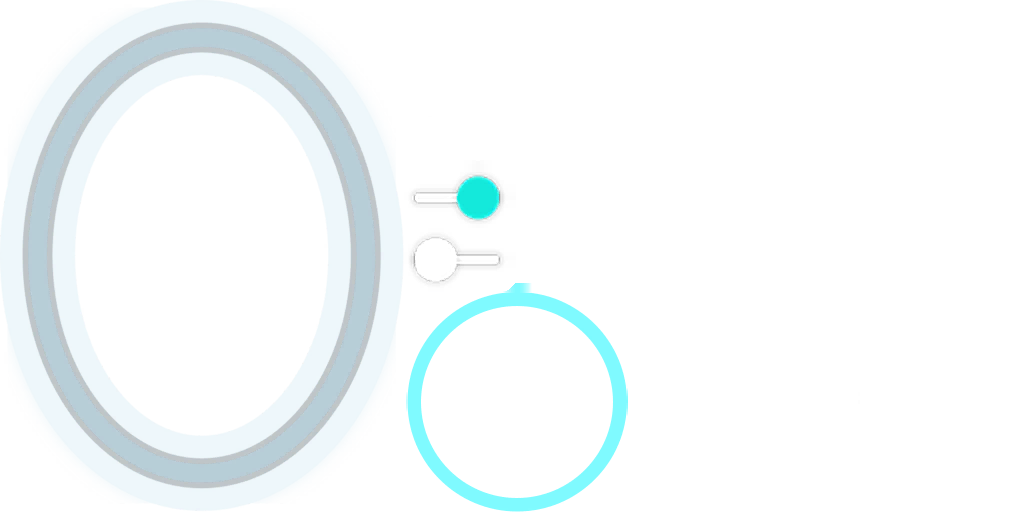