Pokémon GO Plus Plus: Past Tease and Future Development? 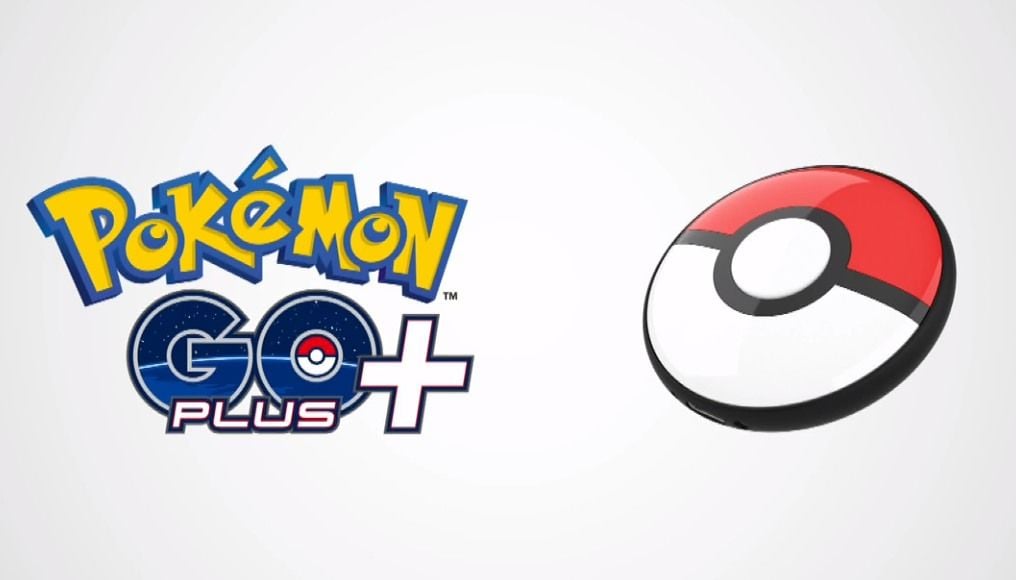 And now for something completely different….

Hi there, folks. I know you’re used to seeing me just write PvP analysis articles, but I DO try to branch out from time to time. I’ve written about the new Elite Raids, my candid interview with Pokémon GO Live Director Mike Steranka, my first live GO Fest experiences, and of course, a full-fledged analysis on the Pokémon GO Developer Diaries.

Like I said… I do enjoy opportunities to branch out. And today is another attempt to do just that… and perhaps start a new, non-PvP series out of it. Let’s see how this goes. I present: the first of my “Development Diaries”. 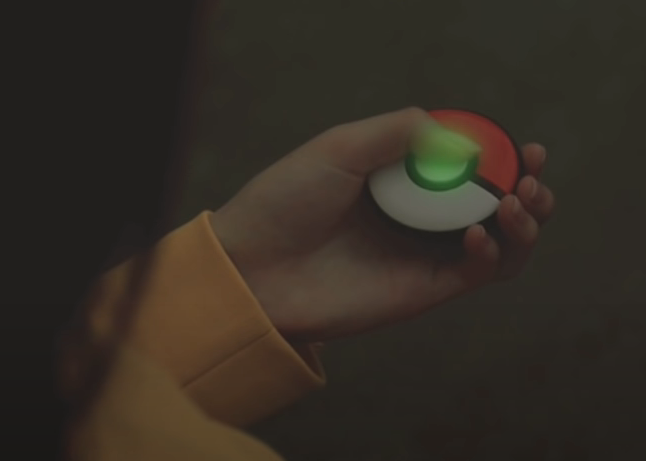 Do you realize it has been three and a half years since the Pokémon GO Plus Plus was announced? It’s true!

Originally announced in May of 2019 (in the wondrous days before COVID!), Kazuhiro Maruyama, the Device Development Lead for Nintendo, announced Pokémon Sleep and the accompanying Plus+ device.

The announcement from The Pokémon Company stated that this GO Plus Plus would have “the same functions as the original Pokémon GO Plus, so Trainers can use it with Pokémon GO during the day and with Pokémon Sleep at night”, accomplished by use of “an embedded accelerometer to track a user’s time sleeping and send this information to their smartphone via Bluetooth.”

But again… that was three and a half years ago. However, in light of the still-recent incident of players losing use of ALL Pokémon GO Bluetooth devices for a period of more than three days, I thought this would be a nice time to dig back and review what we’ve seen about the still-future GO Plus+.

Call it the first in a potential series of “Development Diaries” to whet our appetites about coming features for this game we all love.

Because while the announcement was long ago and very little information has come out in press releases or official channels since then, we actually know quite a bit about what to expect. Most of the code to support the Plus Plus is already in Pokémon GO, to the point that GO could basically support it fully today if the device (and presumably Pokémon Sleep) were out.

So… utilizing publicly available information gathered from over the years, and in collaboration with some well-known diggers of that sort of information, here’s all that we know about this future device and what we could expect from it.

All of the information in this article IS subject to potential change, as it has obviously not been formally released as of yet. This is a recap of findings to date, not a guarantee that we are getting anything.

Another “PLUS” device… but with auto catch

Quite literally, it falls in a category that includes the existing Pokémon GO Plus and the Poké Ball Plus. It also carries with it essentially a codename: Waina, which translates to “rice pancake”.

This makes sense when you see what the Plus Plus actually looks like: mostly flat like the original Pokémon GO Plus, but round in shape… basically, a pancake! 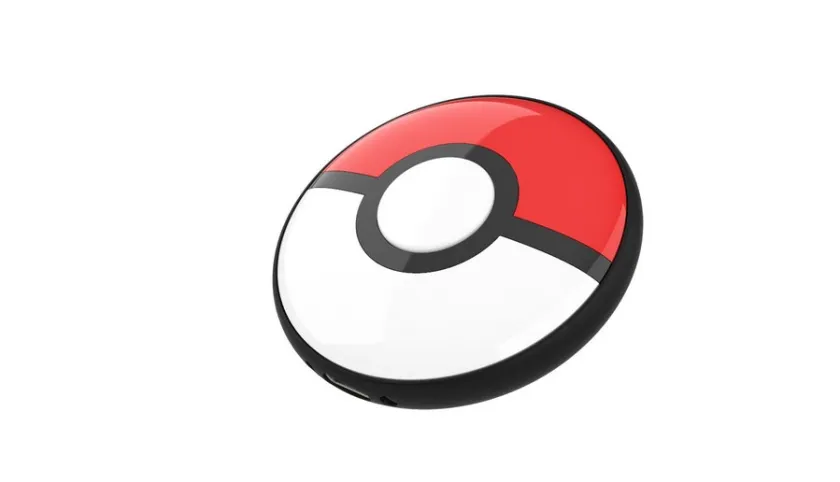 An entire new library was added with APK 0.227.0 back in January of this year. But what is much more interesting is that this category of devices has been modified to accommodate something the Plus+ may offer that official Bluetooth devices (the original Plus and the Ball Plus) don’t do: auto mode.

Along with the additions to the code to accommodate the Plus+, there is also a new ‘Throw Auto Mode’ and ‘Spin Auto Mode’ under a ‘Auto Mode Config Type’. The main Plus section of the code has also been updated to have a flag for auto spin and auto catch, so when the device responds from the server, it knows if it is auto catching or auto spinning.

As now coded, you would be able to change the auto mode settings through the app itself, but these auto modes are also set on the Waina (Plus+) device specifically, so it is very likely that each player will be able choose if they want auto catch and/or auto spin enabled or not.

That’s right… Pokémon GO is set up for autocatch and autospin on what will be an officially licensed TPCi device. And I bet you didn’t even know it!

Also for years, players have been awaiting the arrival of Pokémon Sleep, ALSO announced in May of 2019 (alongside the announcement of the Plus+, actually).

“We’re pleased to announce the development of Pokémon Sleep, a new app from @Pokemon that tracks a user’s time sleeping and brings a gameplay experience unlike any other!”

While we have seen little else in the years since, just as with the Plus Plus, there have been promising signs in the APK of Pokémon GO. As recently as this year, in fact, there have been several hints pointing to the development of this game not being dead, but just… well, slumbering.

The Plus Plus itself is set up to keep track of sleep logs on the device. (As currently coded, these are set to be cleared if you pair the Plus Plus with another device). Those logs are coded to be used to determine a specific reward, and seem to be set at one reward per day (though even in the APK, that part is still a little unclear).

These logs are coded to capture data on when you started to sleep and the duration of that sleep (presumably utilising the embedded accelerometer), which is admittedly not whole lot of in-depth information, but the basics are there! 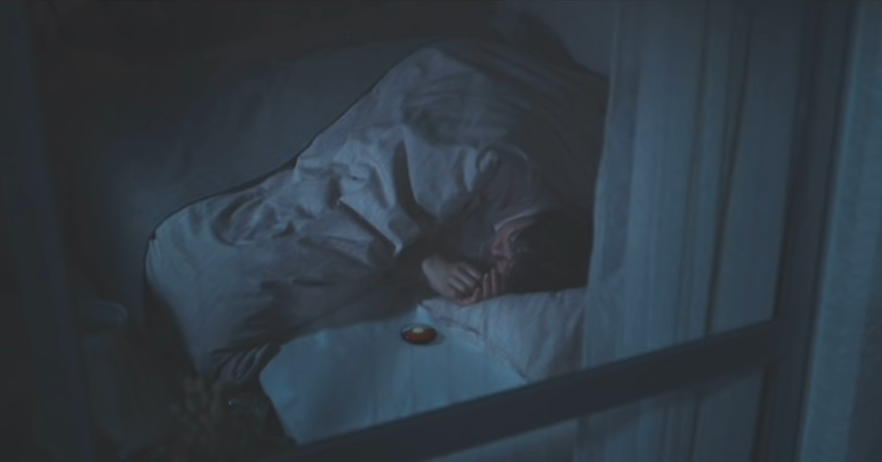 It would appear, based on mined information, that players can view these logs in some detail in the app, with a GUI specifically set up for viewing sleep details. This GUI has a day bar chart to display the sleep data, and there is a month view as well, as well as graphs set up for weeks and months. These logs appear to capture and display a player’s total sleep and if they met a certain sleep goal.

The goals are then tied into rewards, with the reward page having an audio clip, rewarding an item from a set quest reward pool, and is even set up with an ’emotion’ image.

Again, to reiterate: ALL of this is currently in the Pokémon GO APK, ready to go, and much of it was added just this year. This doesn’t mean it will go live. But it’s in there somewhere.

While I obviously don’t know what the delays are in the development (and news) of Pokémon Sleep and the GO Plus Plus that should be coming with it, Niantic has at least been doing their part in prepping Pokémon GO to tie in nicely with both!

Just a few more items of particular note that don’t fit in cleanly above:

Combing through Pokémon GO’s ever-changing APK can lead to exciting new revelations… or to folly. There have been plenty of occasions where something that seemed certain suddenly disappeared from the code, or was never mentioned again and just sits taking up space.

However, the Plus Plus and the accommodations for Pokémon Sleep are very fleshed out – much more so than most other still-unreleased features – and were tweaked in a pretty major way this calendar year.

It would seem to be something we COULD be getting at some point, and that means a fun tie-in with other Pokémon games, potential new rewards, and an official accommodation for autocatch / autospin mode that MANY players would surely appreciate.

Hopefully Zorua just stays FAR away from this thing. 😅

Alright, that’s all I got for now. If you enjoyed this read, I’m glad! Because I’m also working up the courage to tackle a much larger and in depth review of something we also know MUCH about the development of: the long-teased Route Maker! If that’s something you’d be interested in seeing consolidated into a little “diary” like this one, let me know and I’ll make it happen!

Until next time, you can always find me on Twitter with near-daily PvP (and non-PvP!) analysis nuggets or Patreon, if you’re feeling extra generous.

Thanks for your faithful readership! Stay safe out there, and catch you next time, Pokéfriends!