The time has come — Chrales, the regular network traffic analyser associated with PoGODev discord has found and leaked the new sprites roughly ten minutes ago, showing them off on his Twitch channel.

Kudos to Chrales, but let’s get to the juicy stuff. Here are the sprites in question:

Although we do not expect much from Charizard in the current meta, especially after the recent Blast Burn nerf, it will be quite interesting to see how the Black Dragon will perform in Gym battles (and against the upcoming Regi raids). You can read in-depth about Blast Burn Charizard’s meta performance in an article written by Kratos: Blast Burn Charizard: A Comprehensive Meta Analysis. 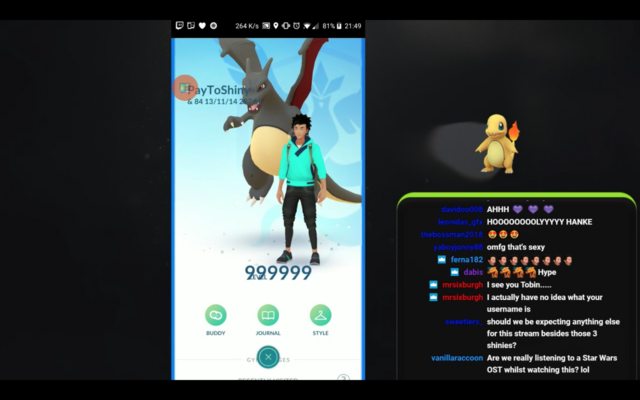 In case you were wondering, here are the stats for Blast Burn we discovered in Game Master yesterday: