This week we will be taking a look at week 42 of this year, which takes into account October 15th to October 21st.

This week of 2018 introduced us to a new generation of Pokémon, another fabulous Community Day, and well, why not throw in a little extra news to the mix?

This Community Day was by-far one of the more interesting ones, although it gave Trainers the chance to get a wonderful new Exclusive Move, many Trainers reported that Beldum was less than easy to find, showing a much lower spawn rate than any other previous Community Day. Of course, Shiny Beldum made it’s debut appearance, which did not disappoint.

As previously announced, Niantic released a brand new CP formula, although it only lasted for a few minutes, completey changing the CP formula, but causing major errors with Pokémon’s HP, so it was reverted back shortly. Aside form this, several Pokéstops and Gyms in the Netherlands sponsored by Unibail-Rodamco Malls, have been removed. 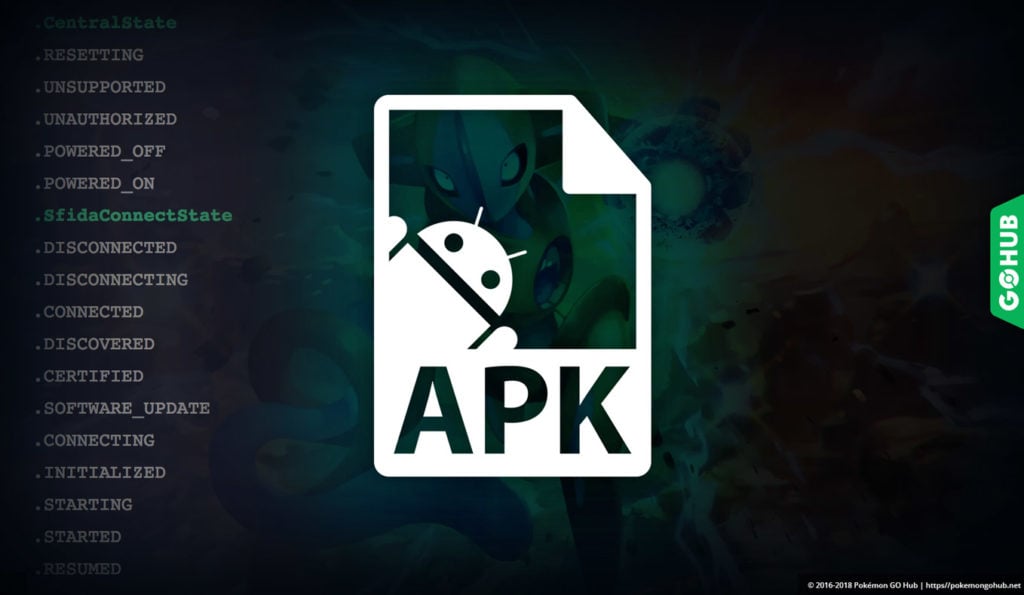 This week of 2016 like most weeks of 2016 brought the usual Mini-News segment, that’s right, so little information that we bundled it up in a tiny segment just for your viewing pleasure.

This is Mini-News at its finest, or in other words, its worst. There was really no new changes this time around, only some discoveries made by the community, implying these changes could have been earlier in the week. These discoveries included finding Curveballs had a bonus catch increase, and the supposed removal of spawn points. Compelling stuff, am I right?

Easily the biggest part of Pokémon GO has been the addition of New Generations, many may argue that it was the friend system, the battle rework, the research system, the CP changes, or many more areas, but in all reality, this game wouldn’t function without the Pokémon, so taking a step back to see how new Pokémon came to be in Pokémon GO feels utterly amazing. Like last week, do us a favor, tell us about your week in your own Pokémon GO history, what was your best catch this week? How about your best catch this same week of 2017? How about from 2016? How has your Pokémon journey evolved since then? Be sure to tell us in the comments below.

Curious to see how this week stacks up compared to last week? Take a look at Week 41 of Pokémon GO History here.