Four Unown letters (L, O, N and D) have been spotted appearing in London, as a tie-in to the London Games Festival that takes place from  April 5 to 15 April 2018 at over 30 venues across the city.

According to player reports, Unown spawns are mostly observed in the center of London, in the London fare zone 1, which covers the following inner city area: 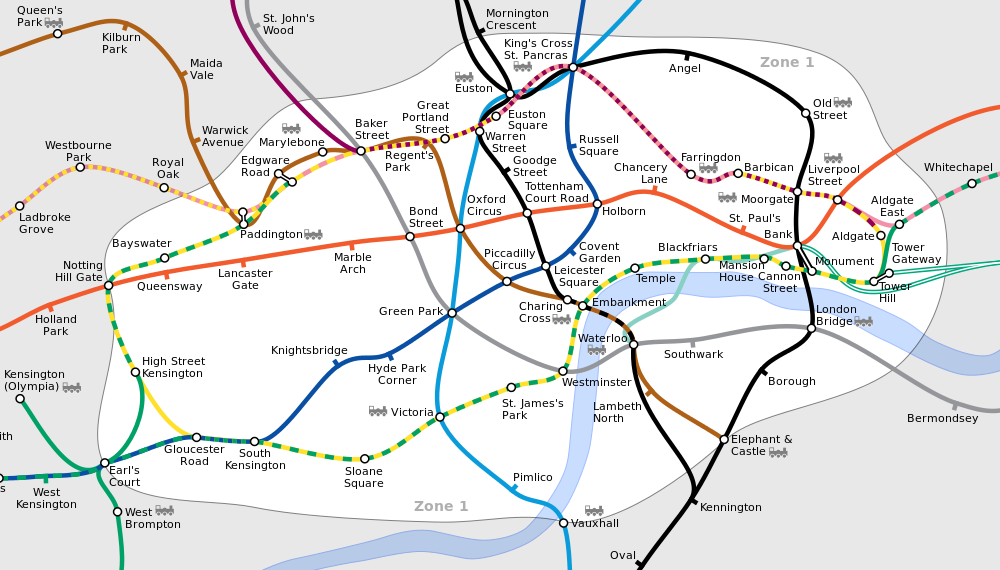 Unown was last seen in Austin, TX. @PokemonGoApp fans, can you guess where Unown is spawning next? (Hint: Look at the picture closely 😉)

The appearance of Unown at a gaming and pop culture events has been a well established pattern for months, and we’re looking forward to seeing more and more of these mysterious letters in our Pokémon storage.

A selection of previous event sightings:

Games London is backed by the Mayor of London with funding worth £1.2m from the London Enterprise Action Panel, and seeks to make London the games capital of the world.

Over 50,000 people attended 40 different events across 20 different venues during the 2017 festival. The Festival has also established itself as a platform for global business in games with the Games Finance Market delivering nearly £20m potential business in April.