In this edition of TWIPGH, we are looking at Week 25 of this year, going back in history from June 17th to June 23rd.

This week of 2019 brought us some special Rewards, the return of a water-god, some new Pokéstop Submissions, and some mysterious code. 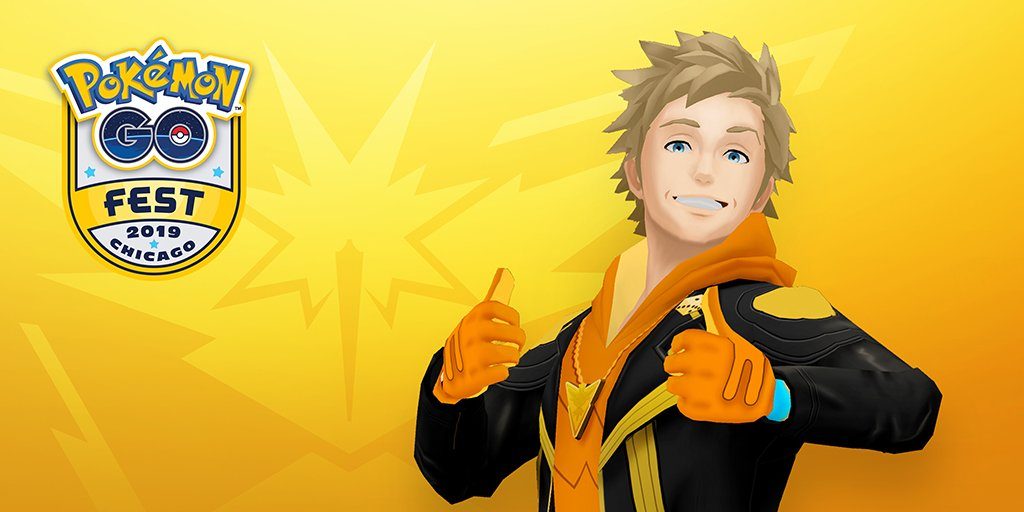 After having completed Spark’s Candy Research Challenge, it was time to reap the rewards of Trainers’ hard work. This meant taking advantage of a slew of Candy-related bonuses, including 2x Catch Candy, 2x Hatch Candy, 1/2 Egg Hatch Distance, and a guaranteed Rare Candy per raid! 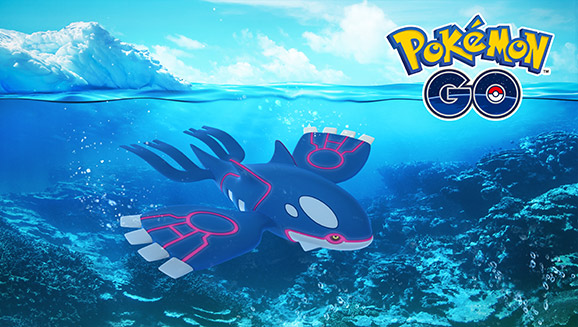 Just as it was previously notified and announced, Trainers were a bit mixed when it came to Kyogre’s return, with some Trainers happy to get a shot at catching its shiny variant, while others were displeased to see it return to raid battles once again. Either way, this did not stop the turnout for Legendary Raid Hour featuring Kyogre!

There wasn’t that much to announce this week when it came to the small stuff, but one of the best things we saw was the release of Pokéstop Submissions in Singapore! Besides this, Trainers in Chicago were surprised to see Niantic testing out Multi-Thousand Person raid battles right after GO Fest.

The strangest thing we have seen in a while was code referencing “Purification,” a process only before mentioned in older Pokémon games. Besides this, we saw the addition of a brand new move, a summer loading screen that was sneak-peeked at GO Fest, new badges, “no-evolve” forms, setting “Prime” items, and finally the return of the mysterious “Mewtwo A.”

This week of 2018 introduced us to one of Pokémon GO’s biggest features, and a very disliked Legendary Trio.

The biggest thing to hit Pokémon GO (during possibly the entire year) was the release of the Friendship System! The friendship system introduced the ability to add Friends in Pokémon GO, open Gifts that could reward brand-new 7km Eggs featuring some never before seen Alolan Pokémon variations, and of course, one of Pokémon GO’s long-awaited features, trading!

Unlike other Game Data Changes, this one had to be one of Trainer’s least favorites! This was due to the discovery of the Legendary Titan Trio (Otherwise known by haters as the Regi-Trio). Other than this, we found references to the upcoming Friendship System, badges, moves, regional rotations, and a new ban wave targeting bot accounts.

This week of 2017 gave us what we had all been asking for, and more. 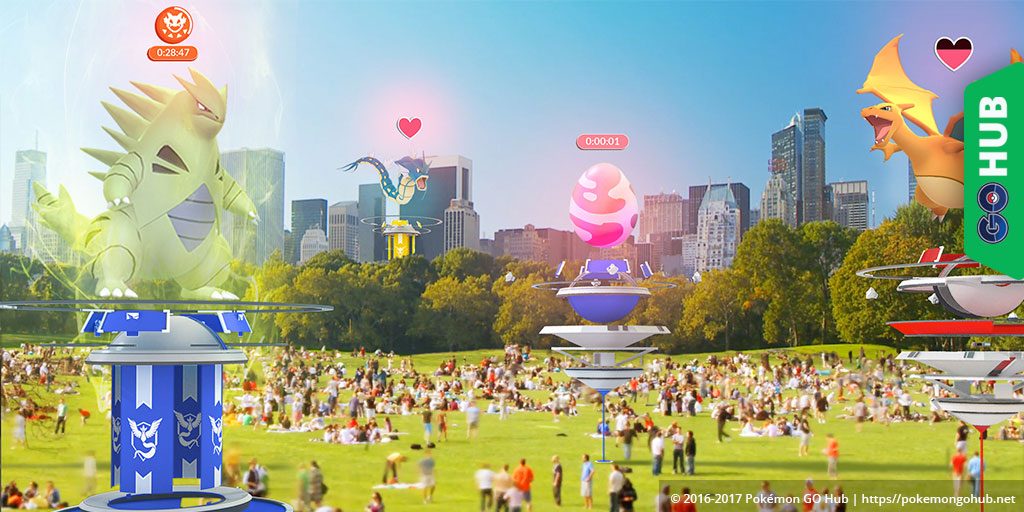 After a year of complaints, arguments, and hatred, Niantic decided to surprise Trainers by giving the Gym System a complete and total overhaul, just like the impact the Friendship System had in 2018, the Gym System Rework was the big thing to see back in 2017.

This week had a lot to pack in, so let’s jump in! First, New code was found related to how the Gym System Rework would function along with Raids and Battle Teams, next we found some code on TMs, next changes to damage of attacks such as STAB or type effectiveness, then an overhaul of how Trainers earn Pokécoins, and finally the introduction of “slashed” Pokémon.