Som Pokémon require special items to evolve. These items are called Evolution items, and there are a variety of different Evolution Items available that can be obtained in different ways.

How to find Evolution items?

Trainers can collect certain Evolution items by spinning PokéStops. Drop rates for evolve items are fairly low (0.76% – 1%). However, trainers can get 1 guaranteed, albeit random, Evolution Item by completing their “First PokéStop (or Gym) of the Day” 7 day streak.

Evolution items can be obtained via the 7 day streak, randomly from PokéStop spins, or from opening gifts sent by other Trainers.

What evolution items are used for which Pokémon?

The following Pokémon require a Sun Stone to evolve:

A King’s Rock is used to evolve to the following Pokémon:

A Metal Coat is used to evolve to the following Pokémon:

A Dragon Scale is used to evolve to the following Pokémon:

An Upgrade is used to evolve to the following Pokémon: 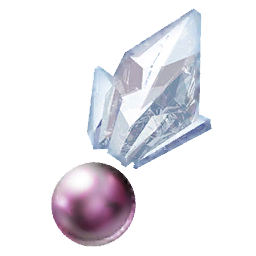 Sinnoh Stones are obtained via 7 day streaks, as PVP rewards and from defeating a Team GO Rocket leader.The Sinnoh Stone was introduced with the release of the Sinnoh region, Generation IV.

Rather than needing a variety of different evolution items as we had in previous generations, this time we only needed to obtain Sinnoh Stones to perform all item based evolutions in Gen IV.

The following Pokémon are evolved to using the Sinnoh Stone: 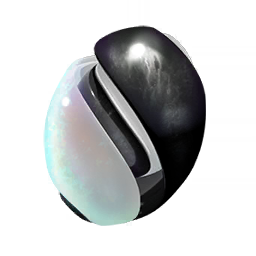 Currently the Unova Stone is the hardest of the Evolution Items to obtain. It is only available in 2 ways – either through completing 7 days of research as a reward for your weekly Research Breakthrough, or from defeating a Team GO Rocket Leader.

The Unova Stone was introduced with the release of Pokémon from Generation V. Much like the Sinnoh Stone, Pokémon from the Unova region only need this particular stone to evolve, rather than a variety of different stones.

Currently there are only 5 Pokémon that need a Unova Stone, but we expect this could increase as more Pokémon from the Unova region are released.

The following Pokémon will need a Unova Stone to be evolved into: