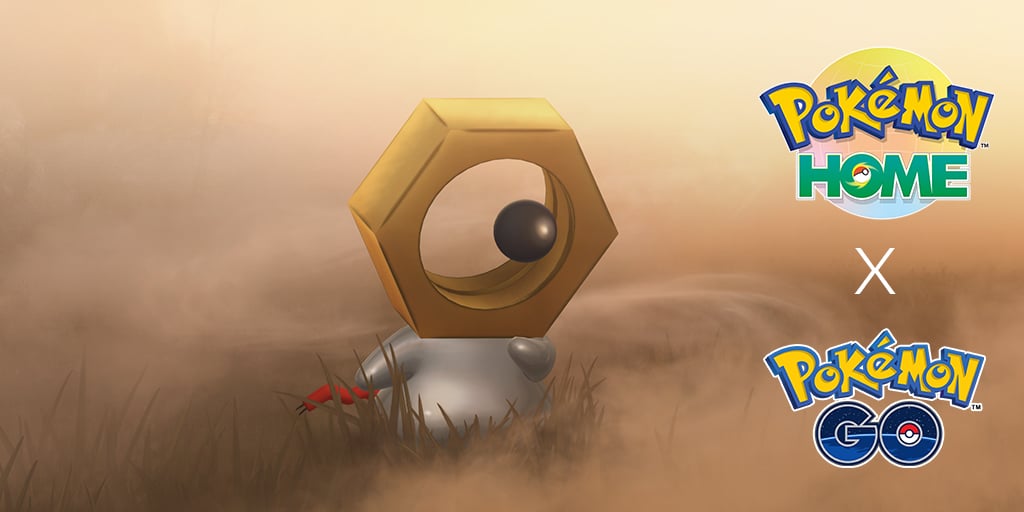 As a special bonus, a four-stage Timed Research quest line is available during the event and it rewards a metric ton of Mega Pidgeot Energy. As usual, you can find the quest line on your Today screen.

This event overlaps with The Kanto Cup PvP event that runs until November 23 as well. Without further ado, let’s dive head first into nitty gritty details.

How to get Shiny Slowpoke and Shiny Meltan

Be sure to activate the Mystery Box during this time—you might encounter a Shiny Meltan! It seems these Shiny Meltan will go back into hiding after this event is over. We’ll sure be sure to let you know if they’re spotted again in the future.

Niantic has released a fairly easy-to-complete Timed Research quest line to accompany the event. The quest line is staggeringly easy to complete and it features a great set of rewards, including Litwick, Absol and Gible. Completing the entire quest chain will grant you 160 Pidgeot Mega Energy.

We strongly recommend that you complete this quest chain if you’re not in lockdown – you might as well complete it accidentally by just playing the game.

The following Pokémon will be appearing more often in the wild during the Pokémon HOME event:

The following Pokémon will be hatching from 5 km Eggs:

These Pokémon more will be appearing in raids during the event: