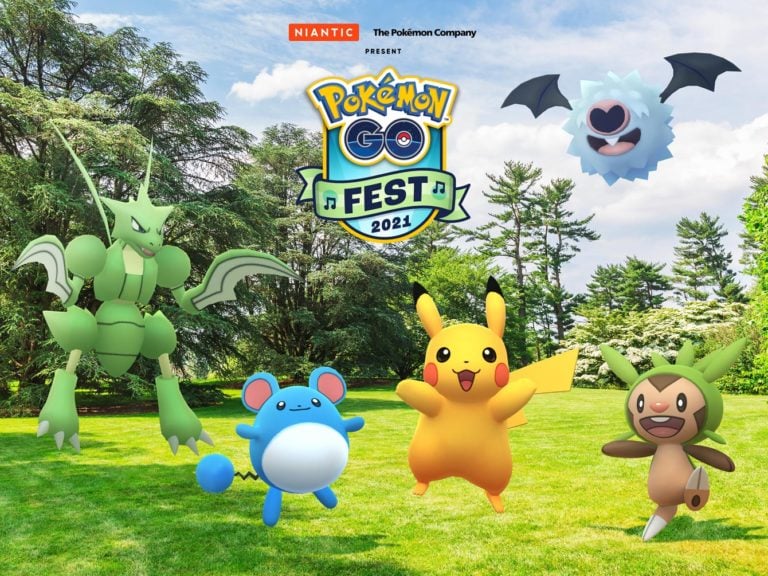 Pokémon GO Fest 2021 is almost here! The hype is real, and in addition to our massive GO Fest preparation manual, we’re bringing you a two-part compact guide to the whole event. Check out our GO Fest 2021 Day 2 Guide for more Raid-oriented content.

In this article we’ll go through all the Day 1 features, bonuses, and spawns. Keep an eye out for the additional bonuses if you’re playing on Android.

All trainers, regardless of if you have a ticket

Known spawns for all trainers

Note: The initial GO Fest announcement mentions that there will be more Pokémon species appearing for each habitat than is listed below – watch out for surprises!

Note: These spawns will appear on incense only.

Available raids (for all trainers)

For globally completing a certain amount of Global Challenges Ultra Unlocks (bonus events) will be unlocked for a later date.

We learned in last week’s announcement that Day 1’s hourly habitats will rotate just like last year’s event, which means the order in which you experience each habitat will be defined by your time zone. To make it easy for you figure out what habitat you’ll be experiencing when, and thus when you’ll want to play hard or take it easy, we’ve put together the table below. 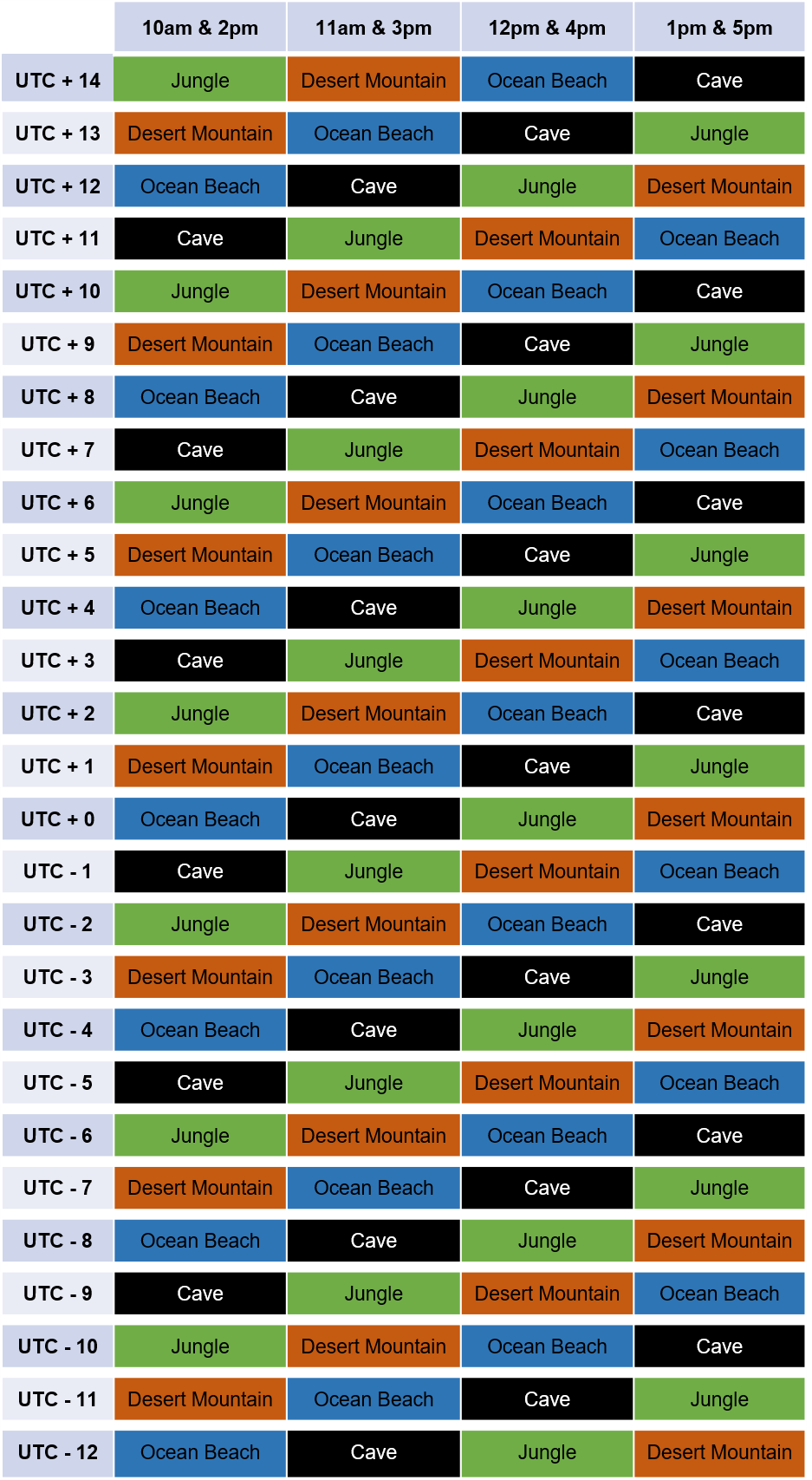 You may even want to screenshot your time zone for easy reference – there’s a lot to keep track of, after all!