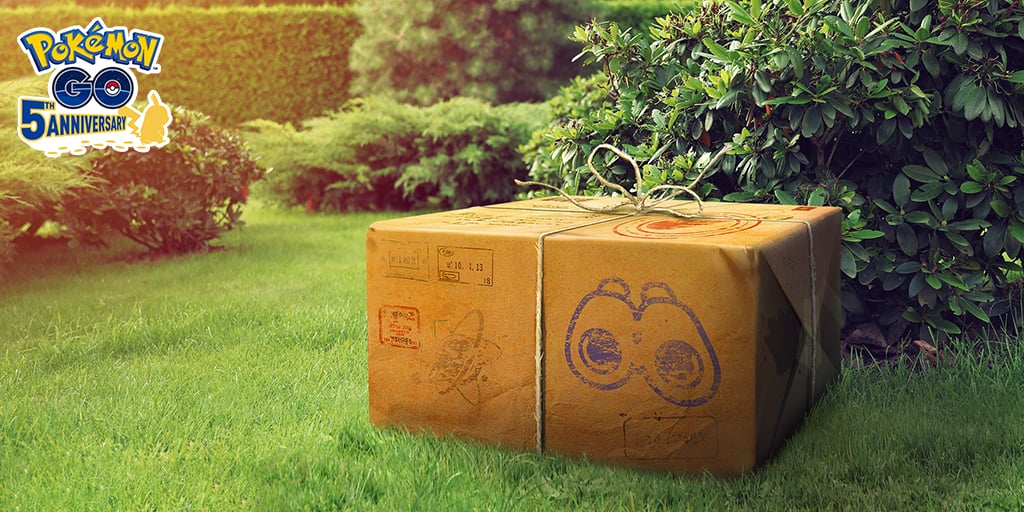 Pokémon GO September 2022 brings the return of Deoxys into Five-star Raids, the start of Season of Light and GO Battle League Season 12, and a variety of small events, Deoxys Raid Day, and interesting Spotlight and Raid Hours.

September Community Day featured Pokémon is Roggenrola! Evolve Boldore (Roggenrola’s Evolution) during the event or up to five hours afterwards to get a Gigalith that knows the Charge Attack Meteor Beam.

Roggenrola will appear more frequently in the wild. If you’re lucky, you might encounter a Shiny one!

During the month of September, Medicham will be available as a Research Breakthrough reward encounter!

In addition, Trainers will receive 1 Premium Raid Pass for every completed Research Breakthrough during the month.

From September 1 to September 13, 2022, Deoxys and all of its Forms return to Five-Star Raids.

From September 13 to September 27, 2022, two new Ultra Beast Pokémon will be in Five-Star Raids. Kartana and Celesteela will be appearing as part of the Test Your Mettle Pokémon GO event, followed by Mega Aggron!

From September 27 to October 8, 2022, Yveltal Pokémon will be in Five-Star Raids.

From 6:00 p.m. to 7:00 p.m. local time, the following Pokémon will be featured in increased numbers in Five Star Raids during these dates in September:

As part of the Psychic Spectacular event, we’re holding a special Raid Day to celebrate the Mythical Pokémon Deoxys! Deoxys will be appearing in Five-Star Raids in all of its forms-and if you’re lucky, you may encounter a Shiny one!

From 6:00 p.m. to 7:00 p.m. local time, the following Pokémon will be featured during these dates in September:

The following events take place during the month of September in Pokémon GO. All times are local times. Click on the event image or name to learn more about the event bonuses, features and gameplay experience.