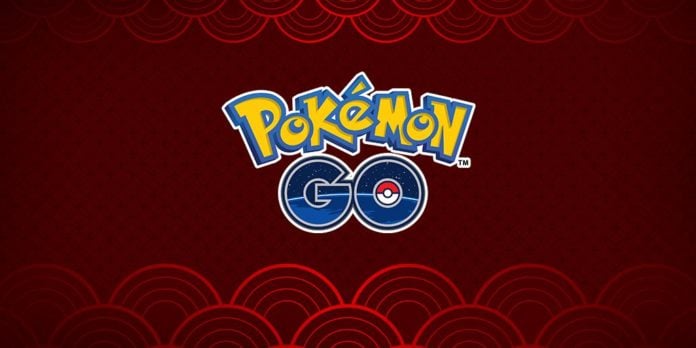 Hello Trainers!!  The Pokémon Go 2020 Lunar New Year Event is now live, and with it has brought a new lineup of raid bosses and the chance of a new wild shiny Pokemon!

Reports have surfaced from multiple sources that shiny Magmar can now be encountered in the wild!  Shiny Magmar joins shiny Gyarados as wild evolved pokemon, it has been confirmed that Magmar is the only evolved Pokemon, along with Gyarados, that will be shiny in the wild.

As a reminder, the event comes with the bonuses of rare candies in gifts from friends and the increased chance of becoming lucky friends and having trades be lucky as well.