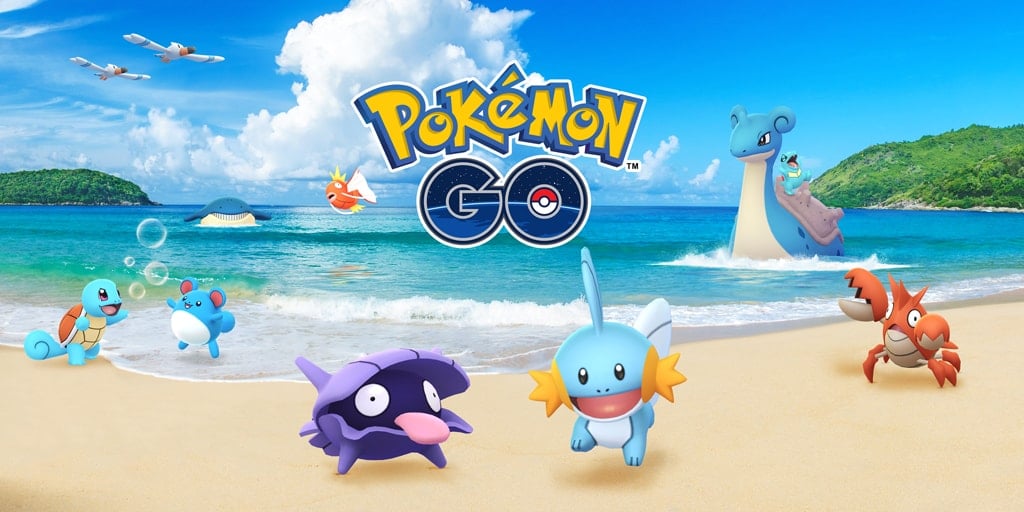 Trainers, the Pokémon Go Water Festival is making a return from last year, bringing a few new Shiny forms along. Last year, the Water Festival brought us our very first shiny, in Magikarp, and this year does not disappoint at all!

Pokemon GO’s Water Festival 2018 event starts on June 7th at 1:00pm PDT and features a ton of benefits: boosted Water types in the wild and as 2km egg hatches, 3x catch Stardust for Water types, a shiny Shellder, double candy and Stardust for egg hatches, and, wait for it… Kyogre returning to raid battles with a shiny form in tow!

For those of you who are visual users, here is a graph below:

And do not forget, shiny Magikarp, Luvdisc and Wailmer will be available for you to catch, as they will be boosted spawns as well!

This is a full list of water types below, though not all can be found in the wild (*cough* Generation 3 third evolution *cough*), but this list should help you see what you might be getting during the event, and hopefully help you figure out what you need for the Pokedex!

Relicanth and Corsola are region exclusives.

As you may have gathered from the table above, there’s a a lot of Pokémon that could appear more frequently during this event. Water is the most abundant type in the game, and it definitely shows. To make things easier, we’ve created a table of most important Water types that you should definitely look for during the event:

The following Water Festival raid bosses are appearing while the event lasts:

As for those that always appreciate the infographics produced by Couple of Gaming, here is a raid boss graphic for Kyogre:

The sale is a bit weird this time around, with the focus mixed between Incubators and Raid Passes. Again, Ultra Box is the best value among the bunch, but the Great Box does offer some extra Incubators and Lucky Eggs with minimally discounted Raid Passes.

You can find the official event announcement on Pokemon GO’s official website, titled Soak Up Special Bonuses during Water Festival 2018! The GO Hub team is super excited for this event, for two big reasons:

That is it for now Trainers! As always, be sure to join us on our Discord server and help report new raid bosses and other research items! 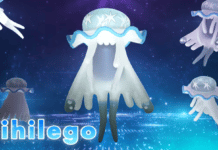 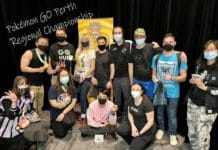 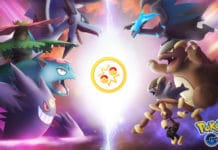 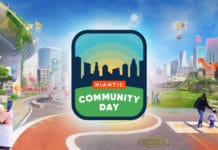