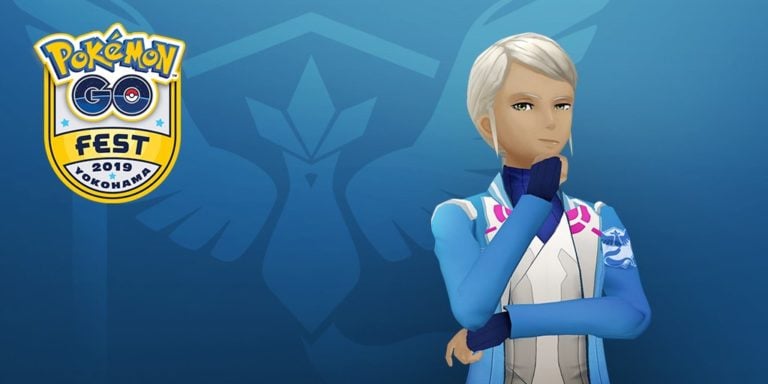 Professor Willow’s Report series continues with a chilling entry. Last time we’ve heard from Willow, he was working on an early Rocket Radar prototype, with the aim of creating a device that would allow tracking Team GO Rocket Leaders.

The full report is attached below, scroll to the bottom of the article for a cup of controversy / fan theories on Blanche’s gender:

Subject: [Willow Report] The first of many cliffhangers

We had our first encounter with a Team GO Rocket Team Leader today. Testing needed to be done on the Rocket Radar prototype. Blanche has been an integral part of its development so naturally I included the Team Mystic leader to assist. We set out in hopes of testing its tracking abilities, but the prototype kept malfunctioning, causing us to be led aimlessly to random PokéStops. Blanche became visibly upset, which tends to happen when things don’t go to their carefully curated plans. This was when something unexpected happened. Instead of us finding a Team GO Rocket Leader, one of them found us.

A muscular man with a distinct Poké Ball beard design, approached us. Cliff, just as he appeared in the corrupted files on my computer. His first words were a warning that we were “encroaching on Team GO Rocket territory.” His demeanor was just as stern and intimidating as his photo.

He was reluctant to battle us, and told us to retreat in a surprisingly gentle tone. It was clear that this would be the only kindness he’d show us and would not stand down if challenged to a battle. Blanche stood frozen. I made the decision for both of us to head back, we were not prepared for a face-off.

Back safely in the lab, Blanche confirmed my assumptions: it was difficult to determine the best course of action during our encounter with Cliff. Compounded with the frustration of the prototype malfunctioning, it was apparent Blanche needed some time to reassess the situation at hand.

We need to be cautious. It seems like we aren’t the only ones scouting out the situation.

Curiously, Professor Willow refers to Blanche plans as they in the story, which is a common pronoun used for non-binary gender individuals:

Although this is a small detail, it sparked a good deal of debate in the Pokemon GO community. Usually, Niantic’s verbiage doesn’t address Team Leaders’ gender in a particular way, making it rather hard to determine if this is an actual nod to non-binary gender.