Pokémon Go Equinox Event 2019 Guide: how to get Shiny Solrock and Lunatone 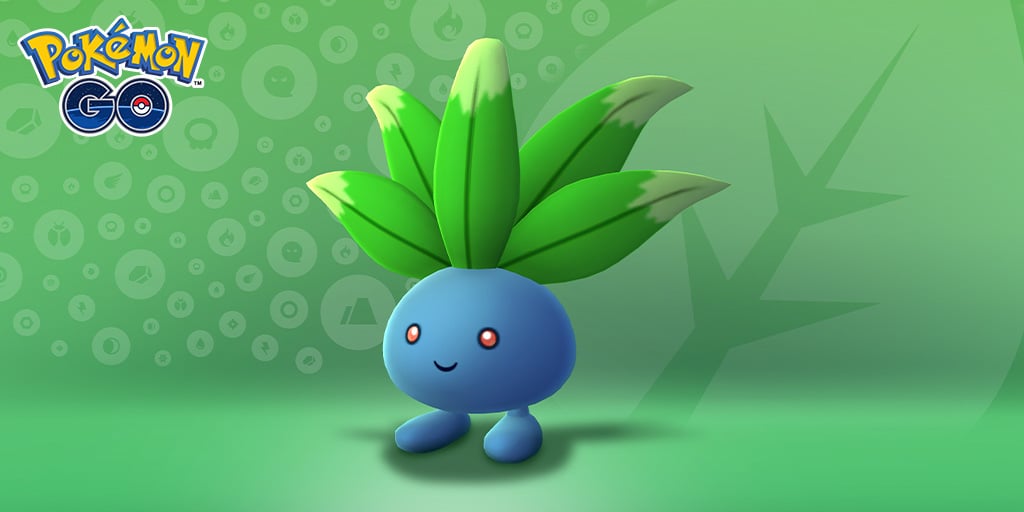 Trainers, we have prepared a guide on how to get the most out of the Equinox Event, how to get Shiny Solrock and Lunatone and which Pokemon can learn Acid Spray and Leaf Tornado. Remember, this is another week-long event and it starts on Tuesday (March 19th) and ends on Tuesday (March 26th).

Let’s first take a look at the features of the event below:

You may find these Grass Pokémon appearing more frequently in the wild!

While there was no official announcement to coincide with this release, we have confirmation through various social media platforms that with Solrock and Lunatone switching, their shinies have been released! For the hunters out there, here are the differences:

Two new moves are now permanently available, they are as follows:

The official Announcement states that there will be Limited-Time Grass type raid bosses. We will have a full list of raid bosses and guides for any new Tier 3s and 4s as soon as possible after the event drops. Check back here for the updates!

The focus of this event should be to have fun. Without a boost to Stardust, XP or candy, it’s hard to prioritize exactly what you should be chasing if you already have a completed Dex for the Pokémon that have a boosted presence in this Event.

This event doesn’t offer too much for dedicated players but, it does give Trainers a chance to catch some of the slightly rarer Grass types that are in the game, as well as possibly catch the new shiny regionals. It also gives newer players a chance to encounter Pokémon that they may not have already caught or evolved.