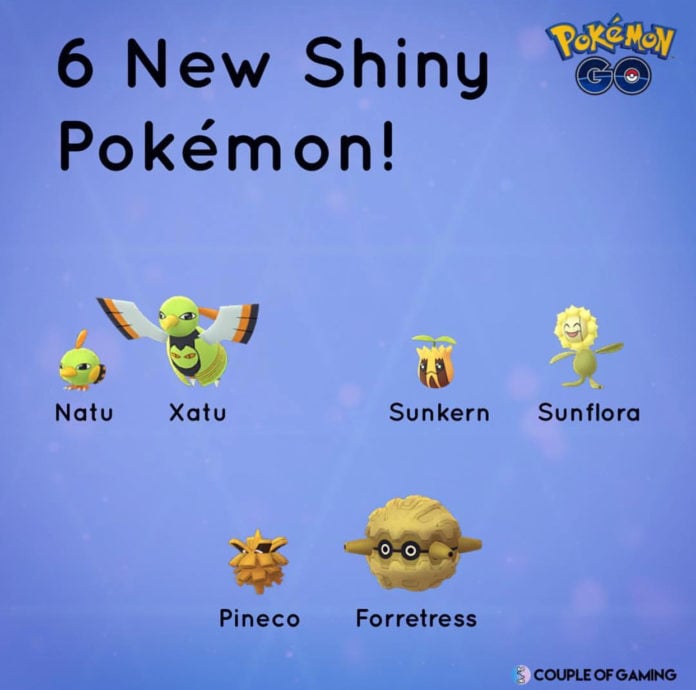 Trainers, what a night it has been! Celebi has kick started the in-game Johto Festival event, a celebration of the infamous region where Generation II games took place all those years ago on Nintendo Gameboy and Gameboy Color.

With it, a few big changes have appeared in Pokemon GO, touching almost every facet of the game. Without further ado, let’s see what’s new! And worry not, in-depth guides to new bosses are coming, as well as a sale box analysis (spoiler: not too shabby)!

If you’re looking for our Celebi guides and analysis check out the following links:

The Johto Festival has completely changed the lower tier raiding scene, introducing Gen II starters, Yanma and Sunkern into Tier 1, Pineco into Tier 2 and Ursaring into Tier 4. Curiously, all of the Gen IV pre-evolutions are also available from Raids. Is it a hint towards an upcoming Gen IV release? Of course it is.

As announced earlier, the new event brought a plethora of new field research, featuring Pokemon that evolve in Gen II by using an evolution item. Additionally there’s a special quest that rewards evolution items which can then be used with your Johto Festival encountered Pokemon! A clever strategy. 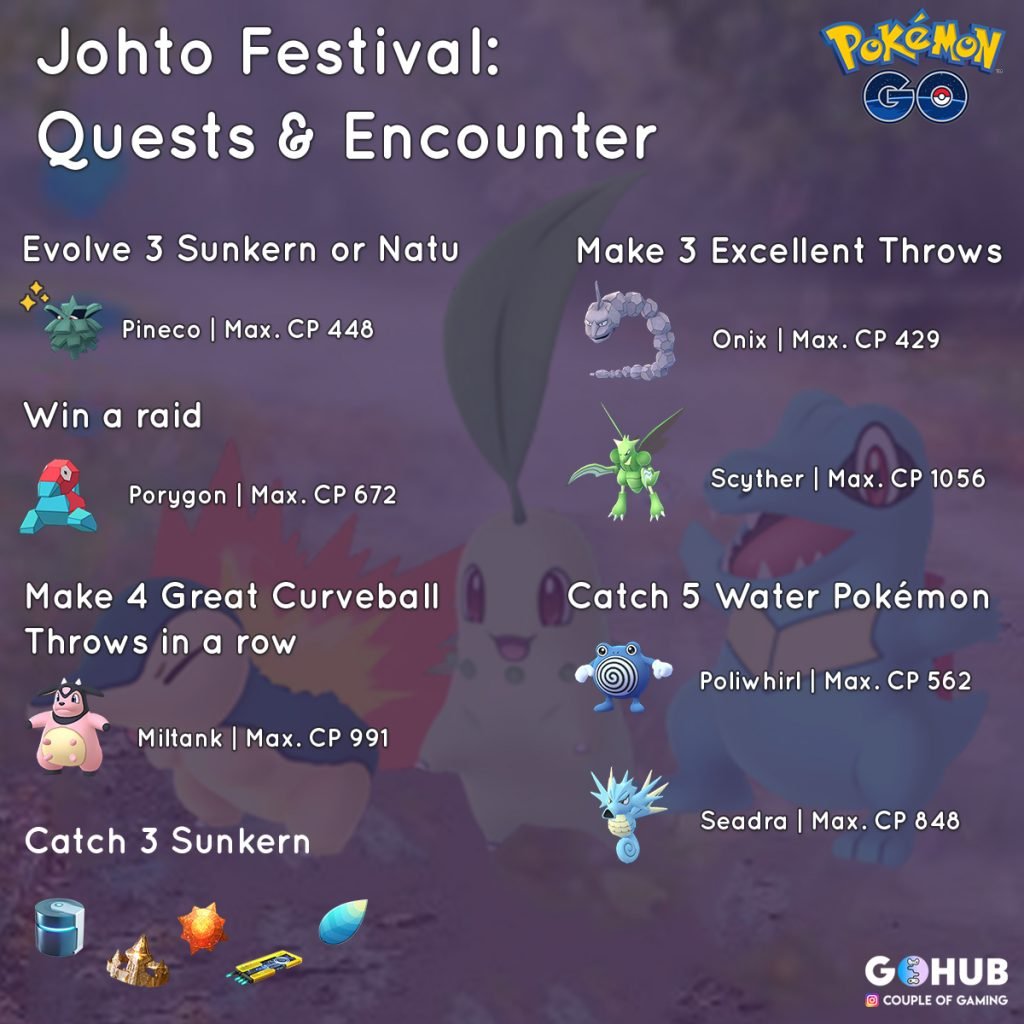 Three new Pokemon species are confirmed to be available as shiny Pokemon:

Couple of Gaming has prepared a wonderful infographic about it for your visual enjoyment. 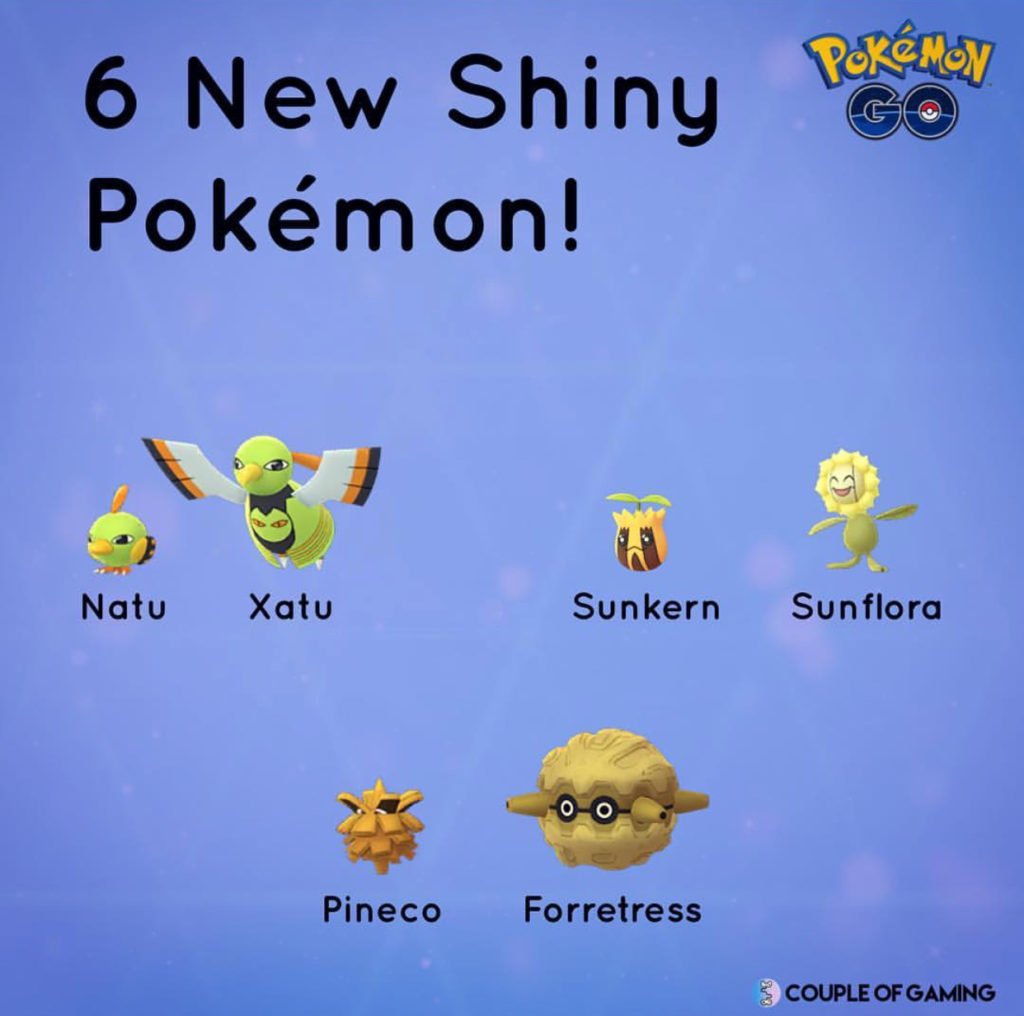 We’ve also updated our Pokemon GO Celebi Quest guide: how to unlock Celebi in Pokemon GO with the leaked 3/8 step.