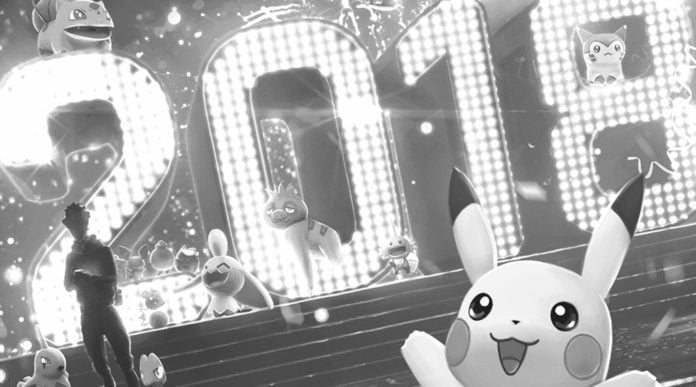 Trainers, now that 2019 is underway, we at Go Hub would like to take a minute to appreciate the year that was 2018 in Pokémon Go. One of our talented artists, OrangeHeart, has put together this amazing info-graphic detailing all the wonderful events that took place in Pokémon Go during the last year. This is your Pokemon GO 2018 overview you never asked for! 🙂

Take a look at the massive timeline created below and then share what your favorite memory of 2018 was in the comments section below.