With updates, activities, events, and more coming out every single week in Pokémon GO, we thought it was about time to take a look at this week, and how it stacks up with what we have seen in previous years. “This Week in Pokemon GO History” is a series on GO Hub that takes a look at this calendar week throughout 2018, 2017, and 2016.

This week we will be taking a look at week 47 of this year, which takes into account November 19th to November 25th.

This week of 2018 introduced Trainers to a new Legendary Pokémon and raid bosses, some special code references, and a few other changes in between. 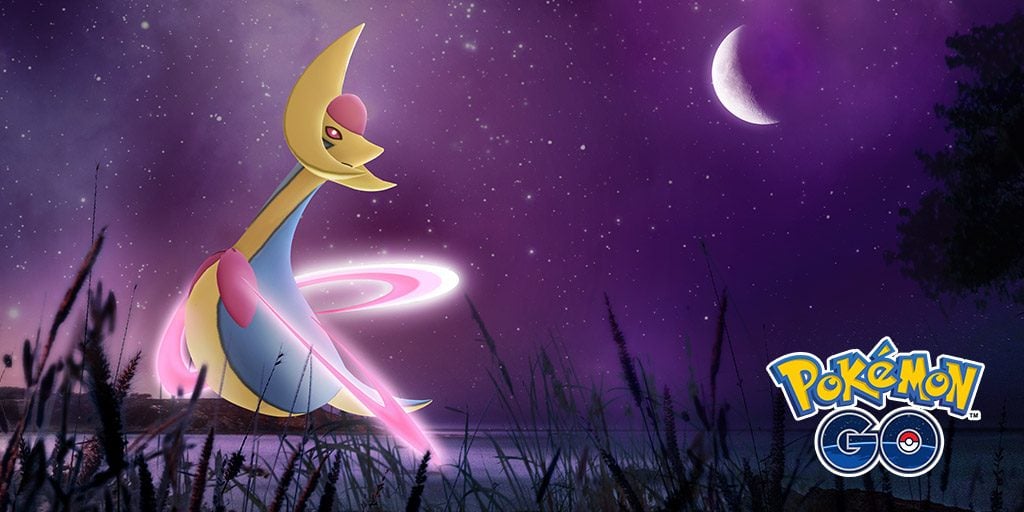 With Giratina’s reign complete and its sendoff back to the Distortion World, it was time for a new Legendary Raid Boss to hit the scene. Although many Trainers suspected and awaited to see Palkia or Dialga, you can imagine the surprise as 10 minutes before the new Raid Boss would appear, Niantic announced Cresselia would be the newest Tier 5 Raid Boss. 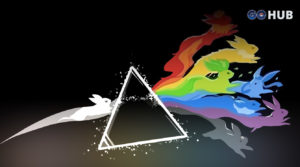 Although there had been a general Raid Boss shakeup with the introduction of Cresselia,a few days later, some new Eeveelution Raid Bosses would appear, with Raichu standing along side them. Along with this, Shiny Alolan Raichu was released!

Major events appear in a list in the game’s code, so when we saw “WINTER_2018” appear, it seemed more than clear. Besides this the move Power Punch was added along with references to Burmy’s different forms. Finally, new sorting options were added to the Friend List and Pokémon Box!

It appears that with some recent changes, there was issues with the Pokéstop Submission system, so for the time being it is disabled. On a happier note, Trainers were very excited to see that the Pokémon Boxes were now able to be upgraded to 2000 slots.

Travelling was just about the main point of interest this week of 2017, with a Safari Zone, and a new campaign literally titled “Travel”. 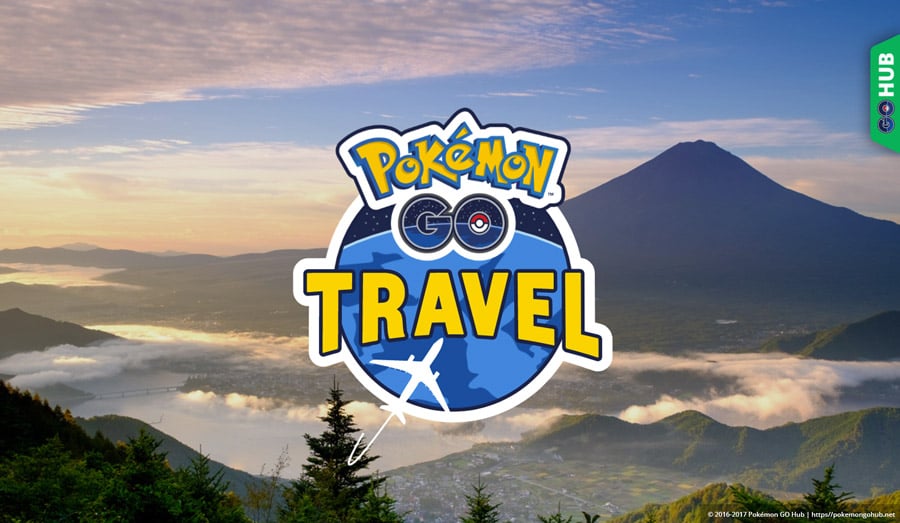 To motivate Trainers worldwide Niantic released a new campaign, getting popular Pokémon GO Youtubers involved in the fun. This was simple, there would be 3 tiers of unlockable bonuses, with the final one granting Trainers the regional Farfetch’d throughout the world. 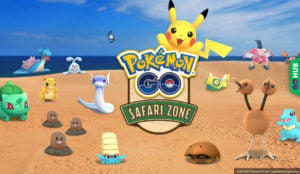 Like most Safari Zones, this one in Tottori Japan would allow Trainers to to catch some rarer Pokémon such as Dratini, Lapras, and a few more familiar faces, along with these Pokémon was the presence of a favorite Regional of many; Mr. Mime! And of course, we cannot forget the appearance of different Unown letters.

The most noticeable addition this time was between the addition of nine new moves, and the addition of shiny Cleffa. Although not a direct Game Data Change, it appears that Trainers in Japan were able to find some Field Testing for Ho-Oh as an EX Raid Boss by using their local map trackers.

When it came to this week of 2016, Trainers truly felt something they hadn’t heard before from Niantic, a thank you. Of course we all know that the “Thank You Event” is just a clever play on the speculated Thanksgiving event, but either way, that didn’t stop Trainers from saying thanks! Although spawns were unchanged, the biggest draw this time was the double Stardust and XP bonus. Even though it may not seem like much now, this was a big deal back then.

That’s right, everyone’s favorite breeder made its way to Pokémon GO, and what better way to release it than by having it hide? Of course, this meant that Ditto would appear as many regular Pokémon and would not be revealed until after being captured. Alongside the release of Ditto, there was a CP changeup.

So, what are you thankful for this year? What are you thankful to have seen come to Pokémon GO throughout the year? And more importantly, do you wish to be here next year? We sure hope so, with the “Thank You” events over with, I think it is about time to get ready for the World’s next big holiday…Christmas!

Curious to see how this week stacks up compared to last week? Take a look at Week 46 of Pokémon GO History here.