In this edition of TWIPGH, we will be taking a look at Week 06 of this year, which takes into account February 4th to February 10th. 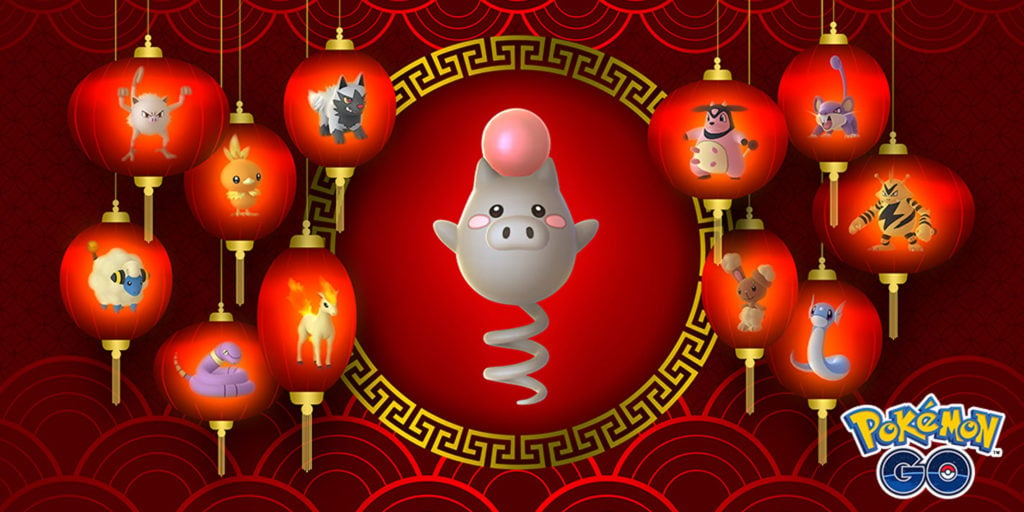 The main highlight this week has to be the return of the Lunar New Year event. It was speculated since the new 2019 loading screen that this event would be coming and it would feature the Pig. Sorry, I mean Spoink. This event not only gave us increased spawns that represented each of the Chinese Zodiac signs but a few extra bonuses as well in the form of XP and lucky trades!

With Friendship taking a bigger role than ever before in Pokémon GO, we were greeted with an event perfect for the occasion. This event provided Trainers with decreased trade cost, more trade candies, and double friendship level increases for interacting with your friend throughout the event. 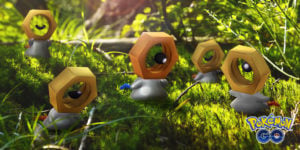 To inspire Trainers to refresh their relationship between Pokémon Go and Let’s Go using Meltan and Mystery Boxes, Niantic released Shiny Meltan! But this wasn’t all, in comparison to the usual cap of opening your Mysterious Box once a week, you would now be able to open it every 3 days, with increased Shiny Meltan rates!

This week of 2018 brought us the very last Pokémon from a Generation and some withheld secrets beneath the surface. 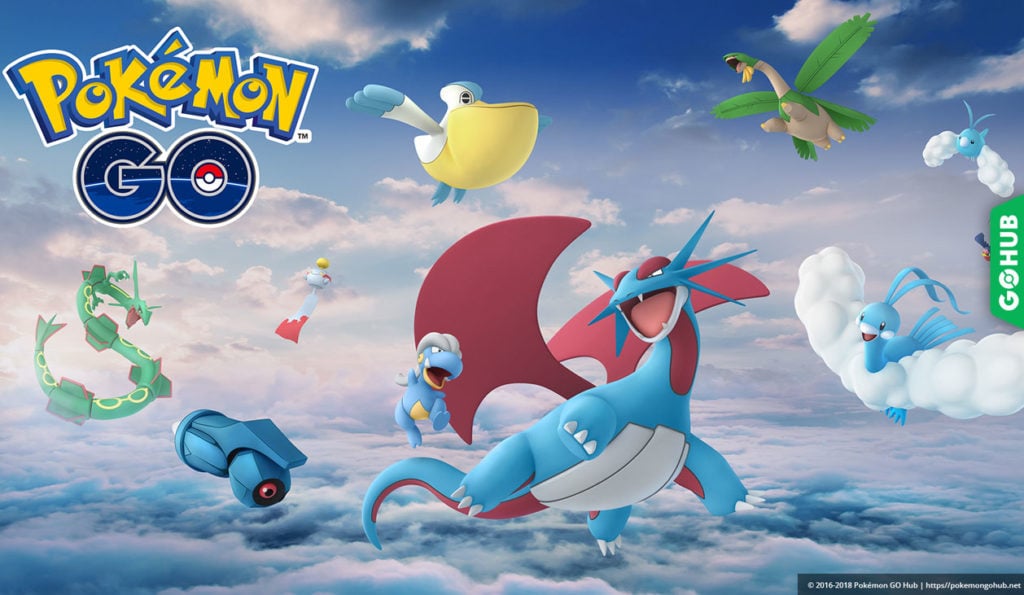 To celebrate the final wave of Generation III Pokémon, Rayquaza made its first appearance as a Raid Boss along a with a few new lower tier bosses. This new wave of Pokémon focused more on flying and dragon types, making sure to feature Pokémon such as Bagon, Swablu, and even the regional Tropius.

The main topic to bring up is that this time we discovered the start of the Research system missions! Besides this, we also found the normal and shiny sprites for the dragon and flying Pokémon previously mentioned. Then Niantic fixed an Android login issue while also having to apologize for EX Raid confusion. Finally, Deoxys and Castform moves were added.

This week of 2017 gave us our first in a series of events and a new sponsor! 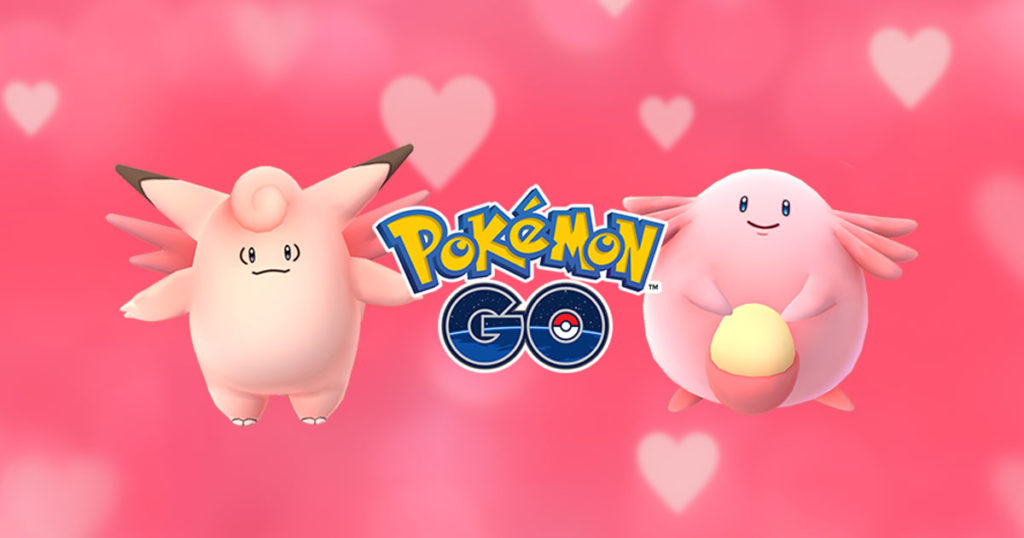 With the lack of events, this was a sight to see; Pokémon GO’s first Valentine’s Day event. The even brought us an increased spawn of pink Pokémon including Chansey, Porygon, and more. Besides this, Lure Modules would last an extended period of time (6 hours) and Buddy Pokémon would gain candies twice as fast!

With Pokémon gaining new sponsors all the time, it didn’t come as a surprise to see a few new Japanese sponsors appear. These new sponsors would be Iton En and Tully’s Coffee, giving Trainers in Japan around 2000 new Pokéstops and Gyms.

If there is one word to define this week I would say “event”. Whether we are sitting in an event, before one, or right after one, it seems like this week of Pokémon GO History truly capitalized on events.