With updates, activities, events, and more coming out every single week in Pokémon GO, we thought it was about time to take a look at this week, and how it stacks up with what we have seen in previous years. TWIPGH, or “This Week in Pokemon GO History”, is a series on GO Hub that takes a look at this calendar week from 2019 to 2016.

In this edition of TWIPGH, we will be taking a look at Week 10 of this year, which takes into account March 4th to March 10th.

This week of 2019 brought us back a popular event from last year and added a much-desired feature to the game. 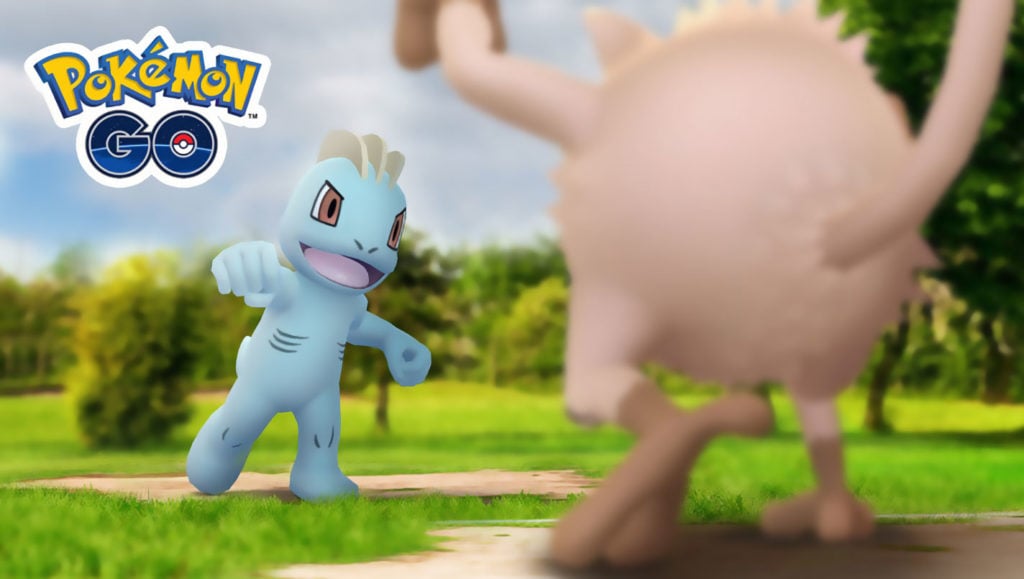 With battles taking a bigger and bigger role in Pokémon GO, it came as no surprise that last year’s Battle Showdown would return again. This time around however brought a few new troops! This included brand new shinies, a brand new move, and increased Trainer Battle rewards! Of course, though the stars of the show were the fighting types!

The biggest change this time has to be the brand new filters added to the search bar for Pokémon, including some such as ‘baby’, ‘hatched’, and ‘item’. Besides this, the appearance of forms in the Pokédex were updated, and finally, OpenStreetMap data was updated, adding new spawn points!

This week of 2018 gave us a raid boss winner, a slew of bug fixes, and an AR event featuring some special Pokémon! 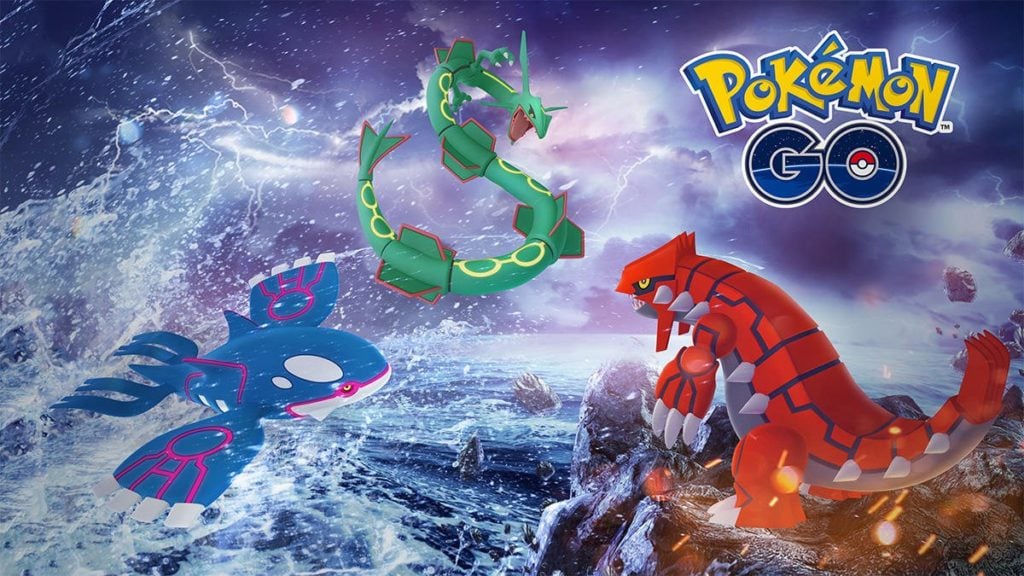 With the previously established event, the change this time around was that the winner of Legendary Week was announced- Rayquaza! This was due to Trainers accomplishing more Rayquaza raids than Kyogre and Groudon. Rayquaza brought with it some windy weather boosted Pokémon to raids and egg hatches!

The game data changes this time around resulted in being mostly fixes, first fixing a time-zone bug that had been plaguing Trainers with issues from raid times, in-game occurrences, and much more. Finally, some changes to the Pokémon GO Plus code. Overall, just fixes, but important ones nonetheless.

The only real thing we can mention here is the Augmented reality showcase in Xiamen where Trainers were able to go take a look at the latest and greatest technology when it comes to the AR spectrum. Part of this was giving Trainers the chance to catch Pikachu or Mewtwo using an AR wall by throwing a dumby Pokéball at it!

This week of 2017 gave Trainers a scare and a strong warning for the future!

The only real news to mention this time around was that with spoofing taking a bigger part of Pokémon GO along with the use of maps and other third-party applications, Niantic released a warning to Trainers in-game, mentioning the possibility of even losing one’s accounts if the activity were to continue.

Overall, this week didn’t bring much to the table, with the biggest thing to notice being the Battle Showdown of this year. It is an unfortunate sight, but in light of the recent event-fatigue, I would say this is actually a good thing. Hopefully, things will start to calm for a bit so we can appreciate the events that come along so much more. 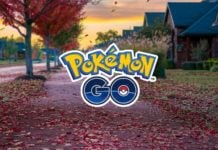