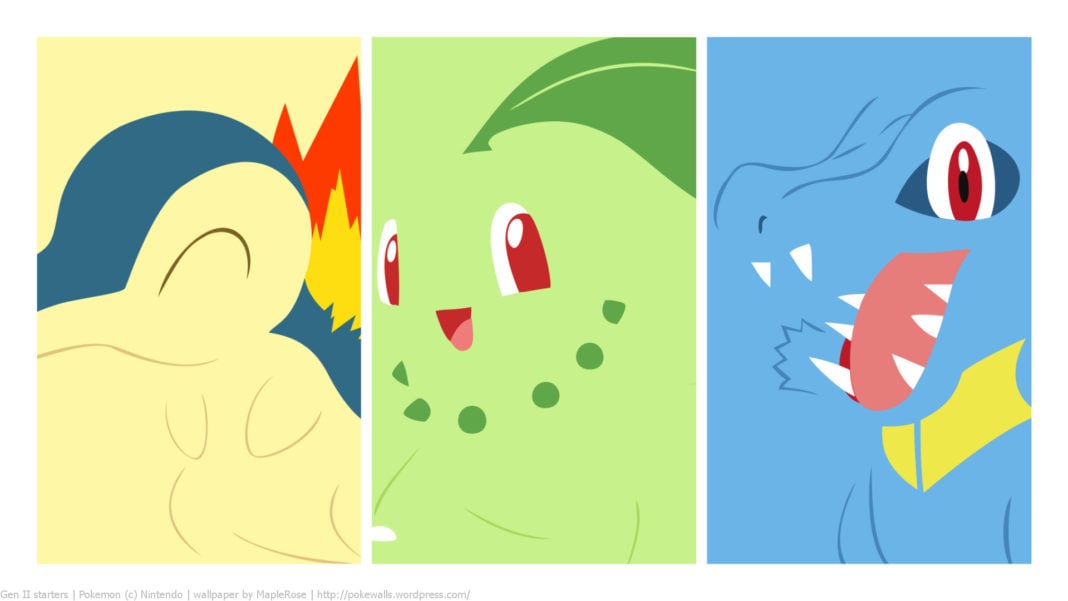 Coming this week in Pokémon GO, commencing 14th February we have the Valentines Day Event, and the start of the Johto Tour Leadup Event.

From Thursday, February 10, 2022, to Monday, February 14, 2022, Trainers can celebrate Valentine’s Day with in-game events and activities. Flabébé, Floette, and Florges make their debuts in Pokémon GO! Some flower colour varieties will be regional, whilst others will be rare spawns worldwide. Furfrou with heart trim will also be available for the first time!

From Friday, February 18, 2022, to Friday, February 25, 2022, get ready for Pokémon GO Tour: Johto with a Poké Ball–focused event! We’ll share more information on this event as soon as we have it.

Between Feb 7 – Feb 21 the following leagues will be available:

*3× Stardust from win rewards (this does not include end of set rewards)
For Love Cup the following rules apply:

Tuesday 15th February 6pm till 7pm local time we have Koffing as the featured Pokémon for spotlight hour, along with a 2x XP for catching Pokémon.

Every Monday in February, a one-time-purchase bundle containing a Remote Raid Pass and other items will be available in the shop for 1 PokéCoin.

As part of the Season of Heritage the following bonuses will be active:

For a full list of the February Research tasks, including both the season, and permanent tasks, check out our full guide here.