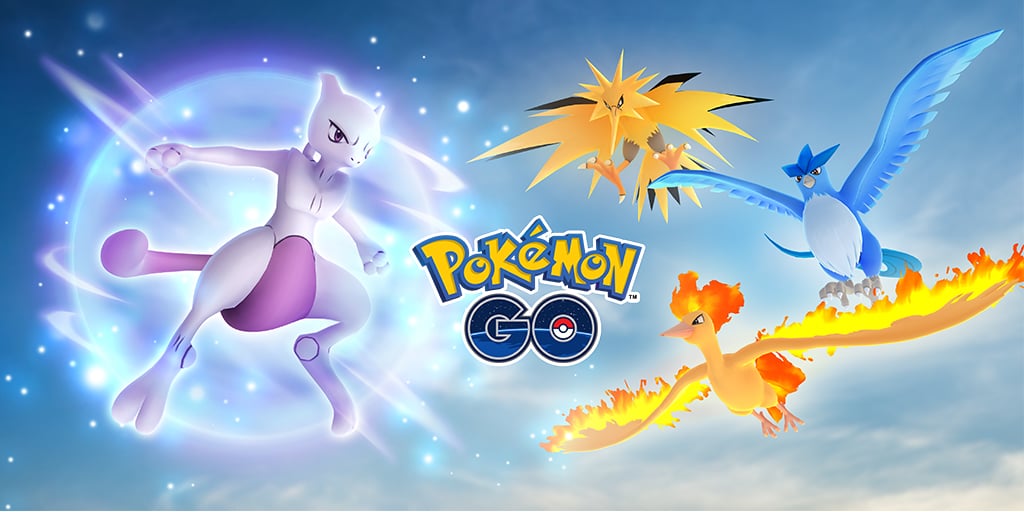 Trainers, with the start of the Ultra Bonus celebration, Niantic has dropped a few new surprises and some unique changes for Trainers to go out and explore.

Before we begin, let’s take a look at this graphic of the Ultra Bonus to know just what we are getting into:

AS previously enveiled by Niantic as part of the Ultra Bonus, the Kanto Region would make an appearance once again, in comparison to previous Kanto takeovers, Trainers are reporting a higher appearance of Rare spawns, including Chansey, Lapras, Tangela, Porygon, and more!

To go along with the coming of Kanto, Niantic has just released two brand new shinies, and although they may be interesting, we are stuck scratching our heads as to why. The two new shinies are Geodude and Grimer, be careful Trainers! Many have started to confuse Shiny Grimer with Alolan Grimer, so be sure to lookout for the distinct yellow sludge around Alolan Grimer’s mouth.

Although this isn’t the release of all Kanto Shinies as many hoped for, it is good to see the Shiny Pool growing every day!

As already known, it comes as no surprise to Trainers to see their favorite Legendary Bird Trio back in raids! Especially because of the possibility of finding one of their shiny variations!

Of course, to go along with the new Tier 5 Raid Bosses, it only makes sense to see a shakeup in our regular raids, below is a list of all the new Raid Bosses, and strangely, this is the largest Raid Boss pool we have ever seen, so Trainers really have the chance to pick their poison when it comes to raids this time around. If you wish to follow one of their Raid Guides, click the Raid Boss’s name!

Edit: A day after the initial release of this article, we have come back to fix up the actual current Raid Bosses. It appears that Niantic made an error upon the initial Shakeup that caused an overabundance of Raid Bosses to be present.

To make sure you didn’t accidentally pass over it, we took a second to tell you and your fellow Trainers that the previously released Legacy Moves of the Legendary Birds’ respective days have returned! This includes:

Along with this, Trainers have observed that Tier 5 Raid Eggs now share the same time amount as Tier 4 Raid eggs, being 180 seconds only. This begs the question of certain raids are even possible now, compared to if they were before.

Although many Trainers were eager to start incubating and hatching their 7km Eggs from their friends worlwide, it became apparent that things were a little too good to be true. Unlike what many Trainers assumed, 7Km would not be exclusively hatching Regionals, but instead only adds them to the already present Egg Pool, in other words, you can have your Regionals, and your Meowths too.

To follow up with the 7km Egg Pool Additions, Niantic has also (for seemingly no particular reason) added Tangela and Porygon as well.

Although this isn’t entirely true, by seeing that Alolan Variations can appear in eggs, a lot of Trainers are starting to feel almost like we did when we saw this:

The Ultra Unlock is shaping to some else for sure!

(Too many people send me this, dunno who to credit but it’s a dope shop!)#PokemonGO #UltraUnlock #Pokemon pic.twitter.com/IYBq2mwRQ9

In summary: Not happy.

So after everything, Trainers have been spun into a spiral of happiness, sadness, pure excitement, and complete loss. Overall however, if today is any indication of the next few weeks of the Ultra Bonus, it is shaping up to be quite the ride!