This Week in Pokémon GO History

In this edition of TWIPGH, we will be taking a look at Week 20 of this year, which takes into account May 13th to May 19th.

This week of 2019 saw another Community Day event, the introduction of new Pokémon and items, and an exclusive event in Germany. 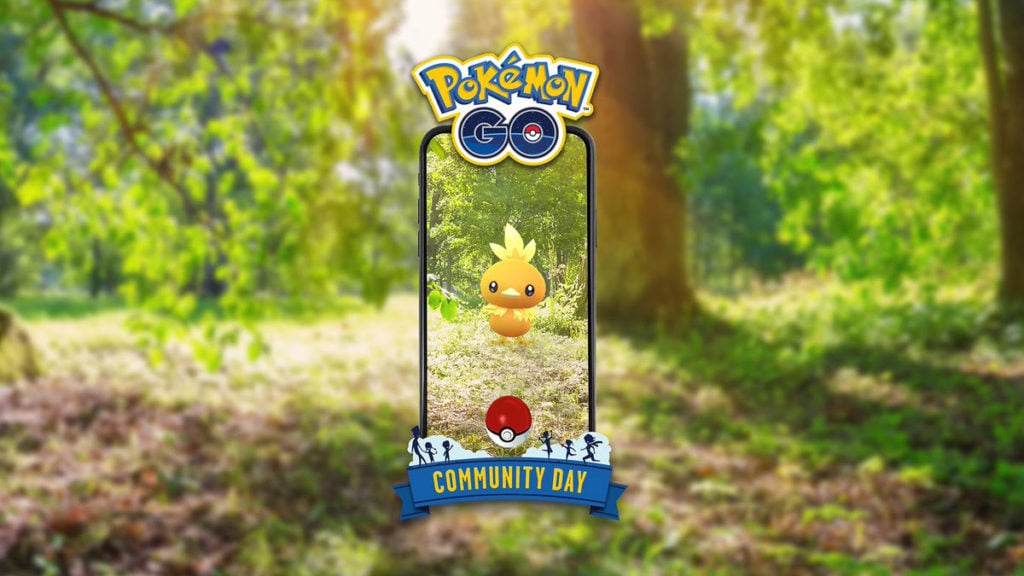 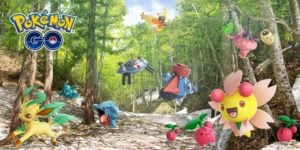 Just as Trainers were starting to get bored with Generation IV spawns, Pokémon GO released a whole new set of Pokémon to encounter. These new Pokémon could be encountered in the wild, regionally, or through evolution with the help of a brand-new set of items, elemental Lure Modules! And of course, don’t forget the addition of the new move Earth Power!

Okay so if you weren’t able to understand the title, it means “Long Night of the Museums,” an event that took place in Hamburg! This event featured 4-hour long Lure Modules, Double Stardust, featured Pokémon Finneon, and more! Besides this, a new Ingress Prime portal nomination system has caused some secondary effects in Pokémon GO!

This week of 2018 saw a popular Community Day event, the return of some Legendaries, the personification of a famous meme, and new moves. 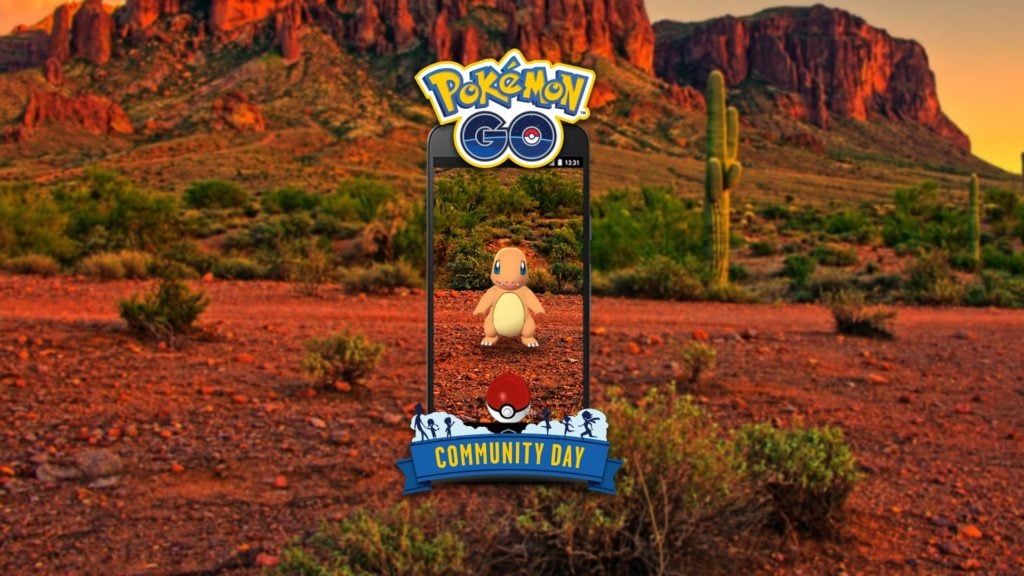 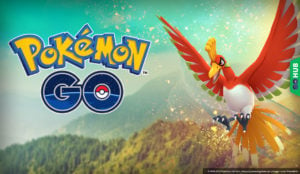 It appears that finishing Community Day, trainers were surprised to see and hear a familiar Pokémon making its way back to Legendary Raid Battles. Of course, we had already seen Ho-Oh in raids before this occasion, but this was the first time that Trainers were able to encounter its Shiny variant. Of course, this included a 100% shiny catch rate, and an increased Shiny rate.

First off, we saw the first leaked indications of the Let’s GO Nintendo Switch games having tie-ins with Pokémon GO. Next, and arguably, the most important thing to note, was that Lugia seemed to appear in Legendary Raid Battles out of the blue. Of course, if this scenario seems all too common to you, it’s most likely due to the infamous “Lugia Button” Pokémon meme.

To go along with Community Day and also an upcoming event, Blast Burn and Smack Down stats were added to the Game Master file, unveiling all the hot new info on these powerful new moves! Besides this, it came as a comforting surprise to see that the Shiny Charmander family line was added to the Network Traffic!

This week of 2017 saw the start of a fan-favorite event and a slew of other things.

This Adventure Week event featured Rock-type Pokémon, increased Pokéstop item drops, a 4x Buddy candy gain bonus, an in-store Pokéball discount, and a brand new Avatar item. Of course, as all events back in 2017, it wasn’t complete without issues.

Starting off, we saw the appearance of brand-new Pokéstops and Gyms in select countries around the world via Ingress and “Operation Portal Recon,” a 100 Pokécoin bundle price drop in several countries, a Pokémon Trainer Club outage making the game unplayable for Trainers, and an updated animation for the move Bullet Punch.