Pokémon GO January 2023 event information is here! We’re starting the new year off with a bang, with new shiny legendary Pokemon, a whole gaggle of new events, shinies, and more!

During January, Reshiram, Zekrom, Regice and Tapu Koko will be available in Pokémon GO’s Five-star Raids at different times.

From 6:00 p.m. to 7:00 p.m. local time, the following Pokémon will be featured in increased numbers in Five Star Raids during these dates in January: 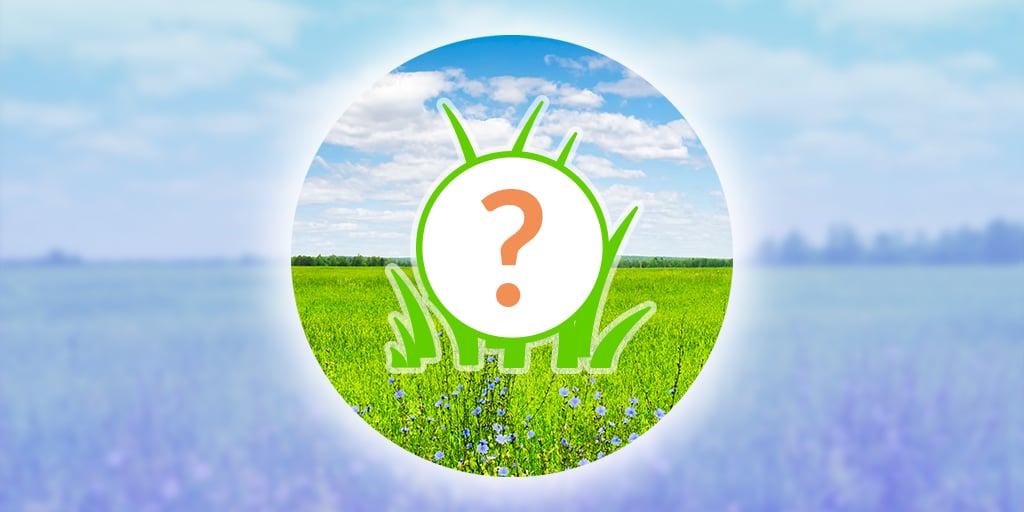 From 6:00 p.m. to 7:00 p.m. local time, the following Pokémon will be featured during these dates in January:

The following bonuses are active in-game during the month of January 2023.

Twinkling Fantasy (Pokémon GO Event) brings Mega Salemence and shiny Dedenne to the world of Pokémon GO. From Tuesday, January 10, 2023 at 8:00am, to Monday January 16, 2023 at 10:00pm local time, be on the lookout for select Dragon and Fairy-type Pokémon.